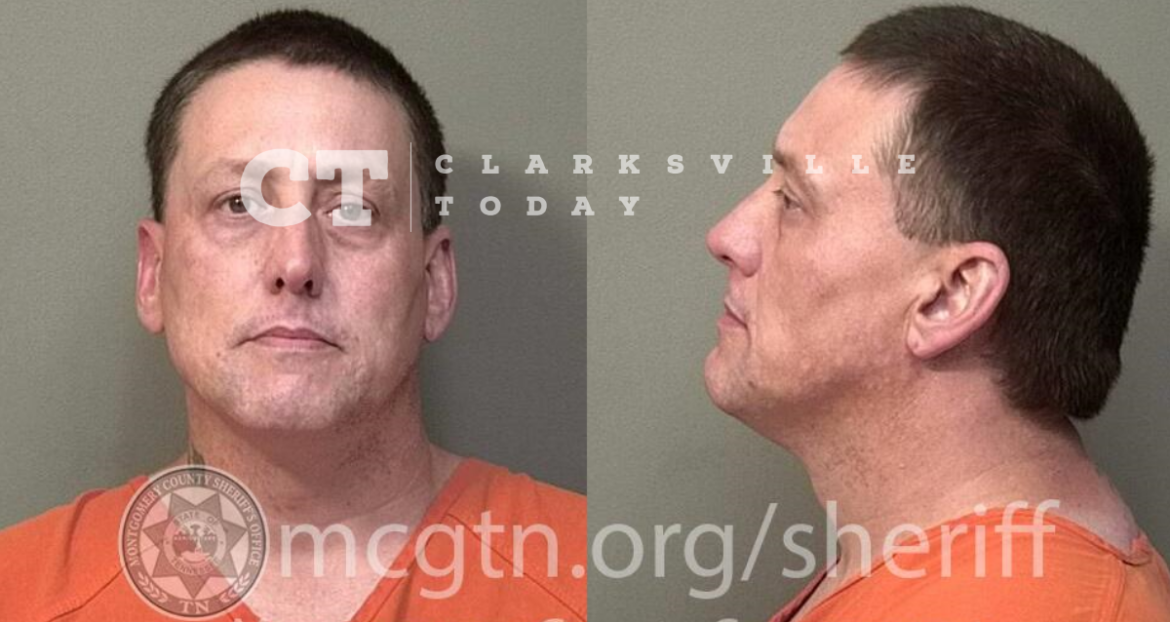 44-year-old Billy Waynick is charged with the domestic assault of his fiancee, Michelle, after she says he was high and accused her of cheating. She says he followed her around the house, demanding to see her phone, then slapped her across the face, stating “this is only the beginning.”

Billy Don Waynick, of Franklin St in Clarksville, was booked into the Montgomery County Jail on May 23rd, charged with domestic assault. He is free on a $1,500 bond via A Around the Clock Bonding.