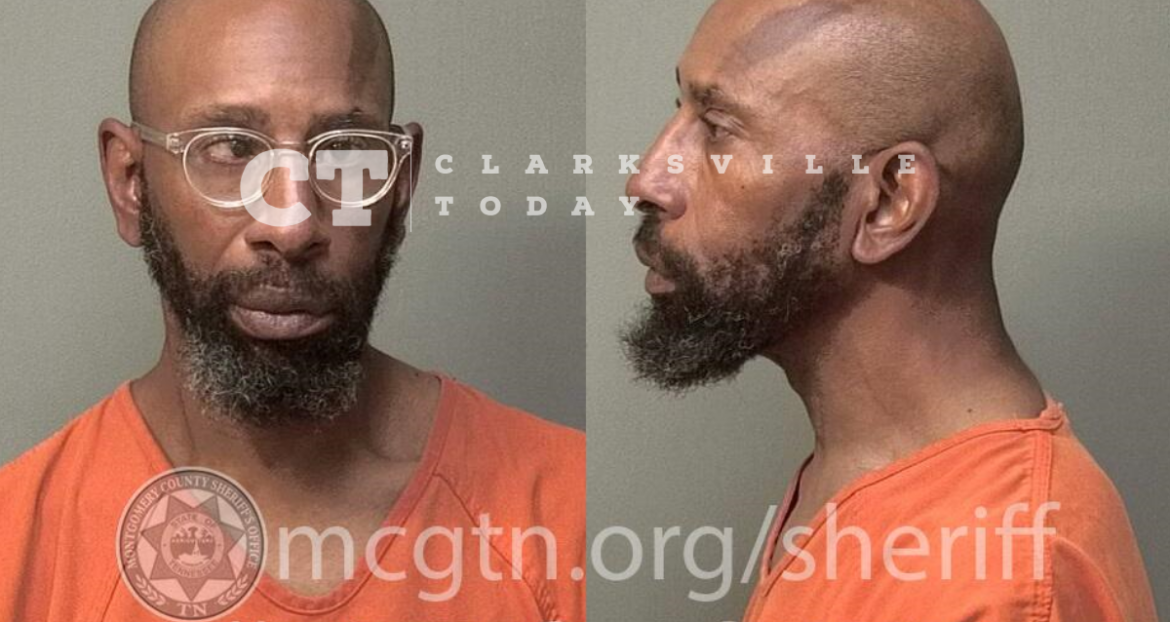 Timothy Craig Hodge, of Mace Lane in Oak Grove, KY, was booked into the Montgomery County Jail on May 31st, charged with multiple counts of aggravated sexual battery (victim under 13) and attempted rape of a child. A commissioner set his bond at $50,000, which he posted via Edmonson Bonding.