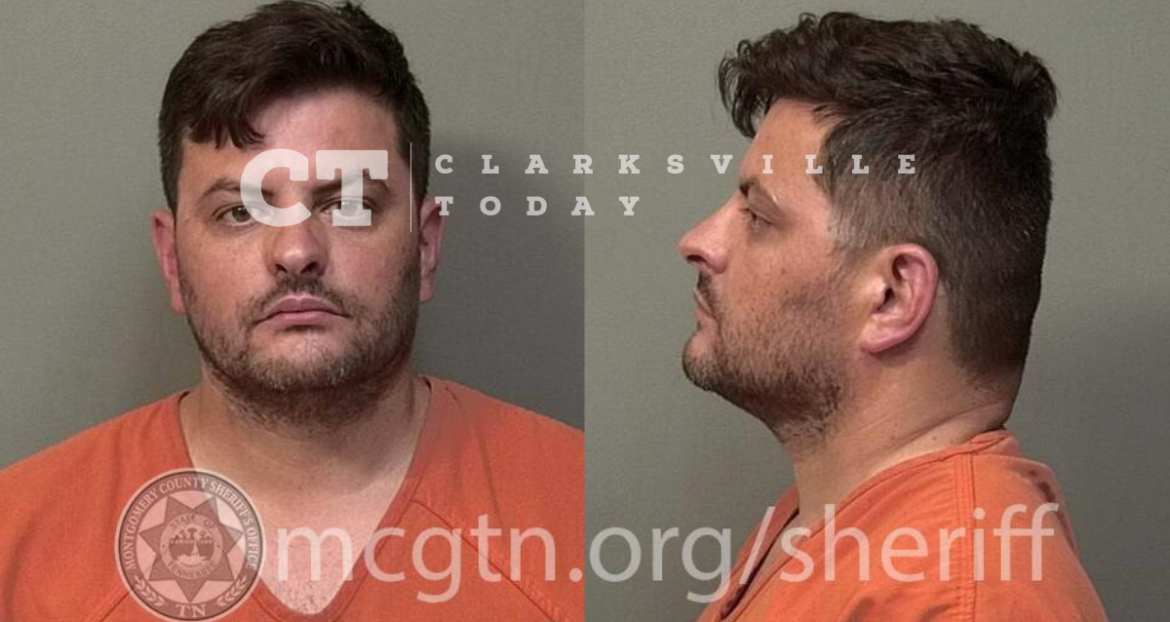 42-year-old Clarksville business owner Nuno Resende (Nuno Ricardo Pereira Resende) is charged with the domestic assault of his mother-in-law, Maria White. Police say he was intoxicated and arguing when he began to throw things in the kitchen of his home. During the tantrum he demanded to hold his baby, so his wife and mother-in-law took the child and retreated to the master bedroom, locking the door behind them.

They say Nuno kicked open the door and pushed his mother-in-law, Maria White, onto the bed during the assault. When police responded to take him into custody it was discovered he also had an outstanding warrant for assault on another woman, Jenny Neves, from 2019. That warrant alleges he pushed her down onto the ground twice, causing injury to her, while at the SMIC, Inc. office address.

Nuno Ricardo Pereira Resende, of Basham Ln in Clarksville, was booked into the Montgomery County Jail on May 27th, charged with domestic assault and simple assault. He is free on a $1,500 cash bond.