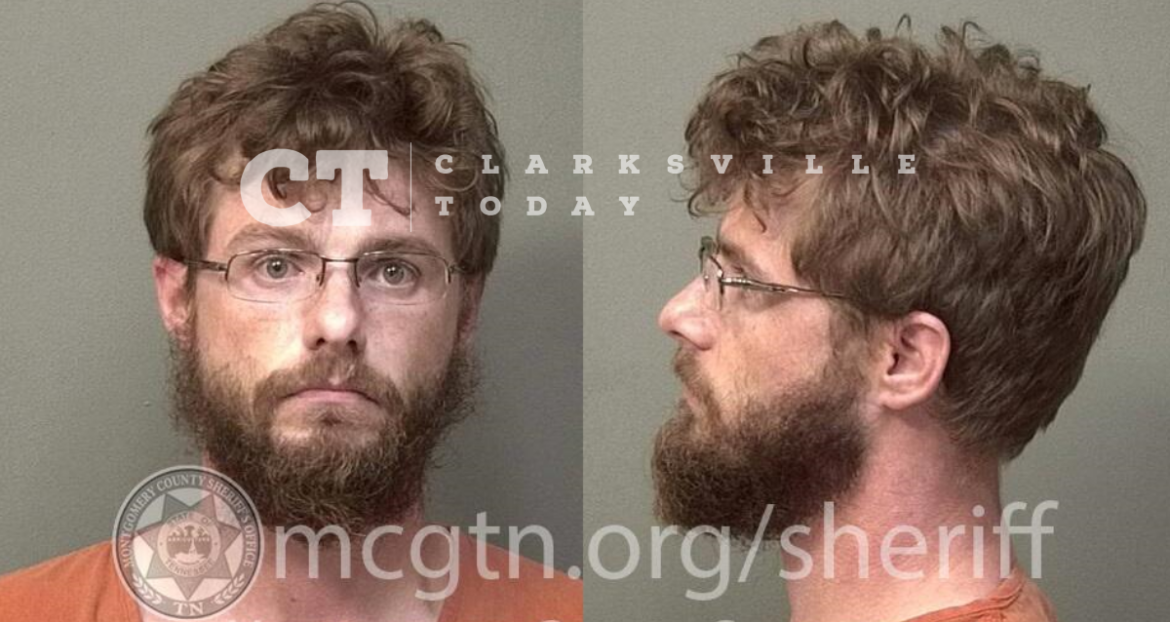 Clarksville Police Department Detective Elijah Horton contacted 32-year-old James Blackwell to request he come to the Special Victim’s Unit office for an interview, which ended up being unrelated to this current case. During the interview, Blackwell expressed he believed he was there because of his involvement with a 16-year-old girl. He gave consent for his phone to be searched, and a text message from the child victim with five attached nude images was retrieved, along with his reply desiring to arrange to have sex with her. He is charged with five counts of sexual exploitation of a minor. The other investigation is ongoing.

James Michael Blackwell, of Green Acres Drive in Clarksville, was booked into the Montgomery County Jail on June 16th, charged with five counts of sexual exploitation of a minor. A judicial commissioner set his bond at $60,000.