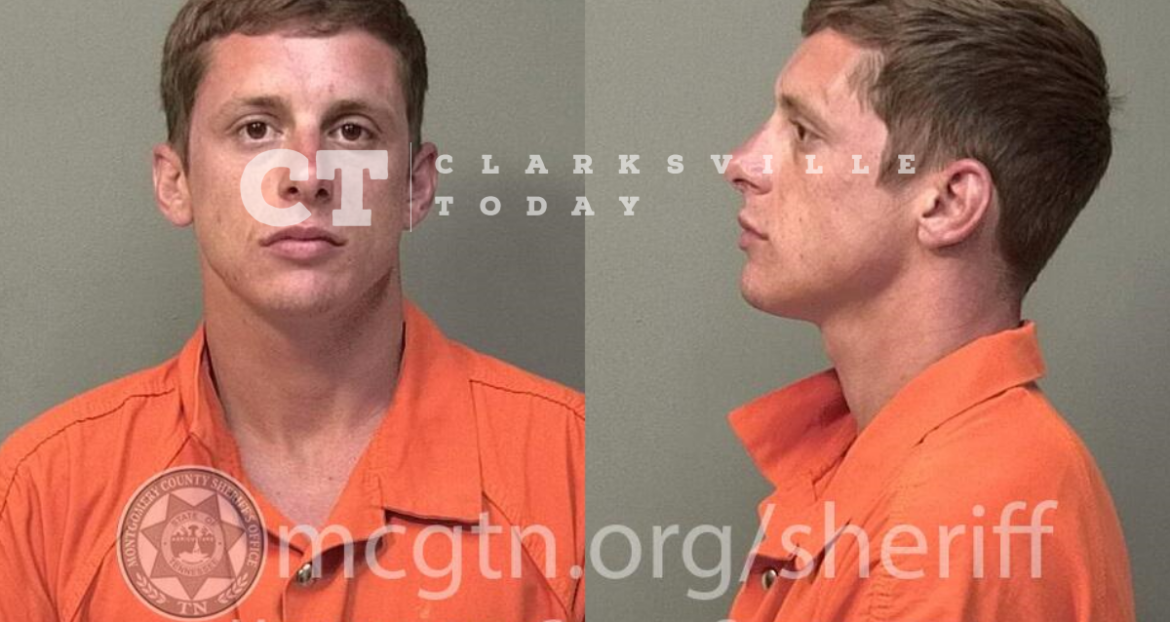 Mickey Head met with deputies who responded to Run-a-Muck Outfitters on Port Royal Road Saturday evening after she had been floating down the river with her boyfriend, 26-year-old Dustin Keatts. Head tells deputies she was assaulted by her boyfriend on the river “because he threw beer cans and bottles at her while floating down the river”, and she stated this placed her in “imminent fear” so she called her mother to come to pick her up. Keatts denies any such assault happened and states they did have an argument, but it was only verbal.

Dustin Ray Keatts, of Hickory Road in Big Rock, TN, was booked into the Montgomery County Jail on June 18th, charged with domestic assault. He is free on a $500 bond.