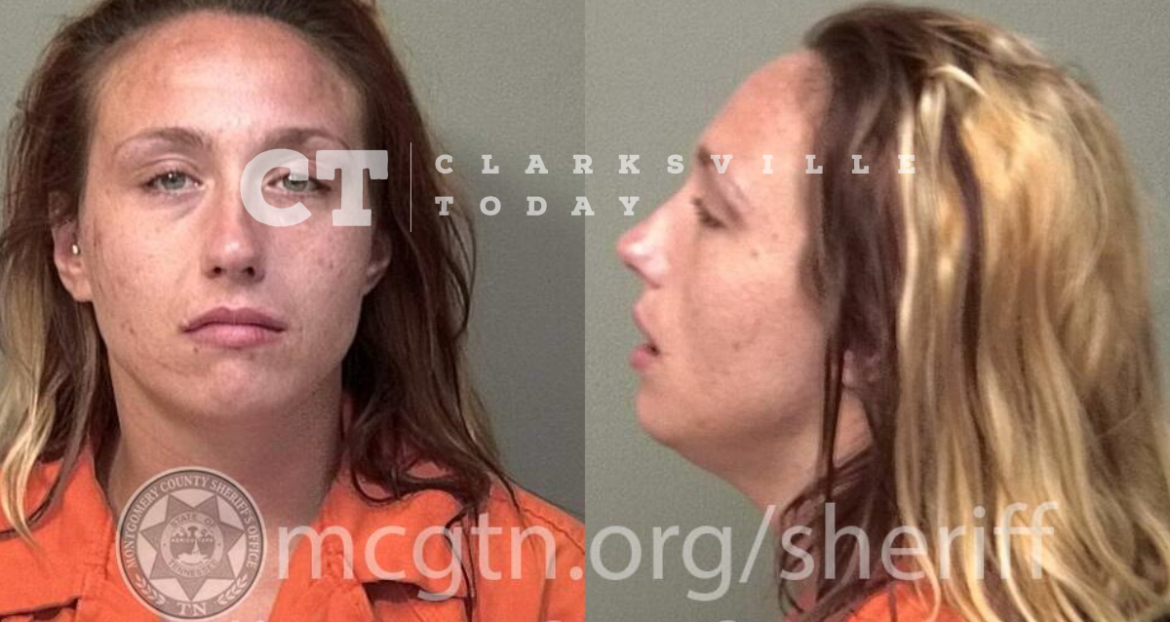 Brittany Marie Coombs, of Vernon Creek Rd in Cunningham, was booked into the Montgomery County Jail on July 11th, charged with aggravated domestic assault. She is free on a $1,000 bond.