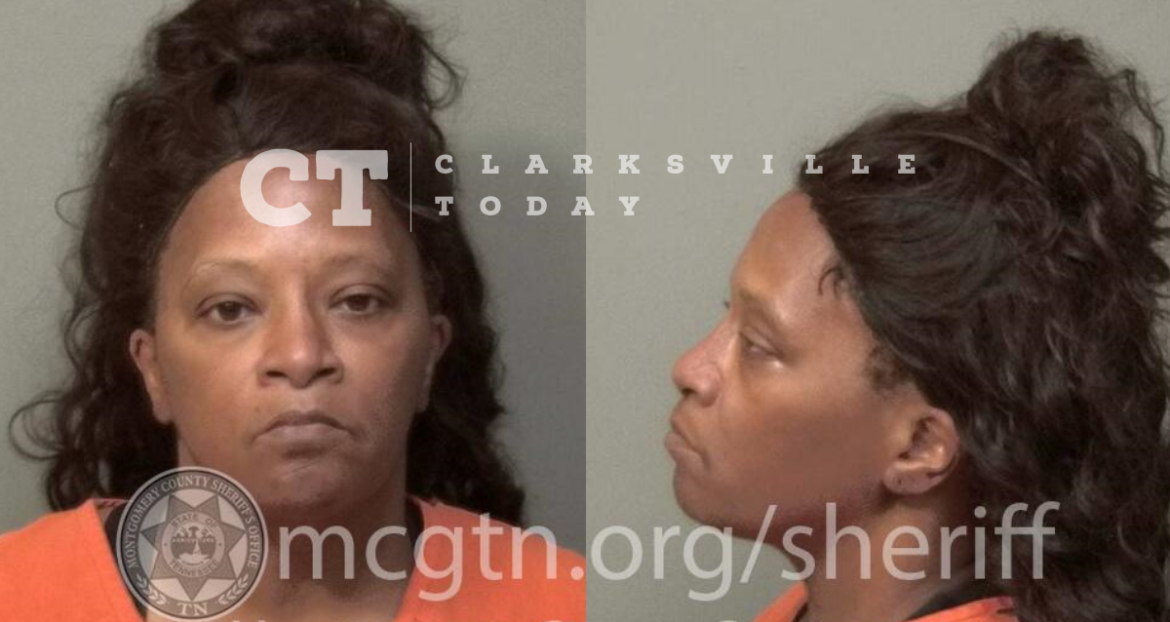 A ‘BOLO’ (be on the look out) went out over all air for a vehicle weaving all over Interstate 24 on July 13th and was quickly spotted by THP Trooper Javier Allen as it passed his position and ran off the road before returning back onto the roadway and into a lane of travel. A traffic stop was conducted, and the driver was identified as 34-year-old Ashley Greenhill. There were no obvious signs of alcohol use; however, Greenhill admitted to taking Percocet earlier before driving.

Ashley Nichole Greenhill, of Zermatt Ave in Nashville, was booked into the Montgomery County Jail on July 13th, charged with driving under the influence (DUI). A judicial commissioner set her bond at $2,500.