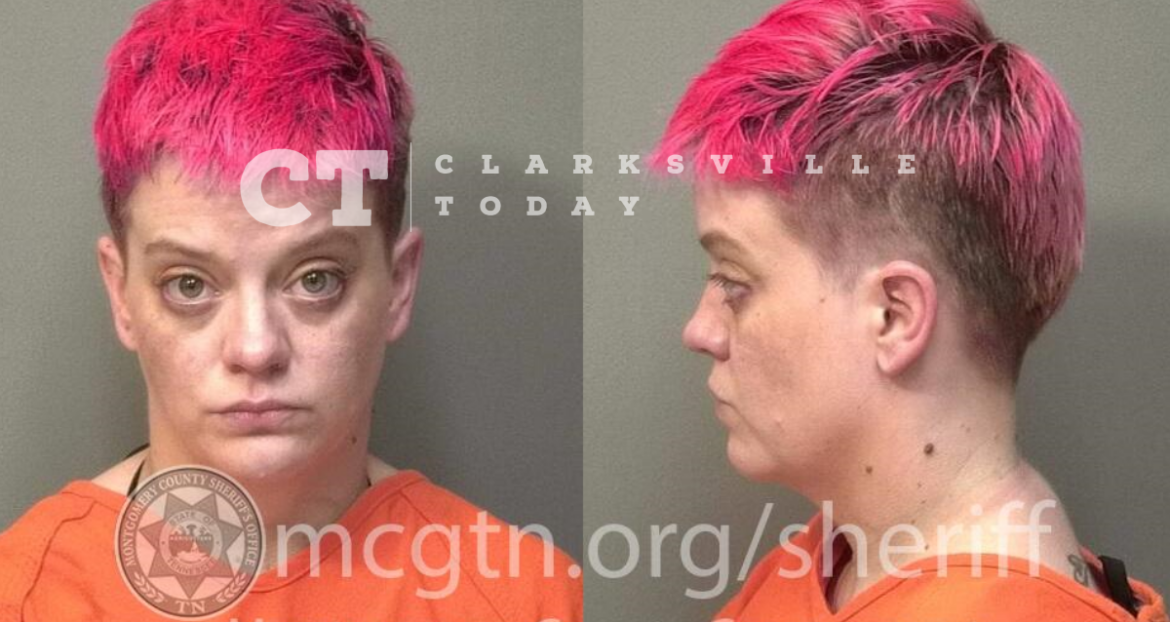 Clarksville Police responded to Gettysburg Drive on July 10th, where Nicholas Chapman says he was assaulted by his ex-girlfriend, 35-year-old Lacey Barber, while he was lying in bed. He says the two were in a verbal argument when she struck him in the ear with a small round ashtray before she retreated to another bedroom in the home. Barber told officers the argument was only verbal and never turned physical, however, officers did document redness from an apparent ash tray strike and ash residue inside of the victim’s ear.

Lacey Jayde Barber, of Gettysburg Dr in Clarksville, was booked into the Montgomery County Jail on July 10th, charged with domestic assault. She is free on a $500 bond.