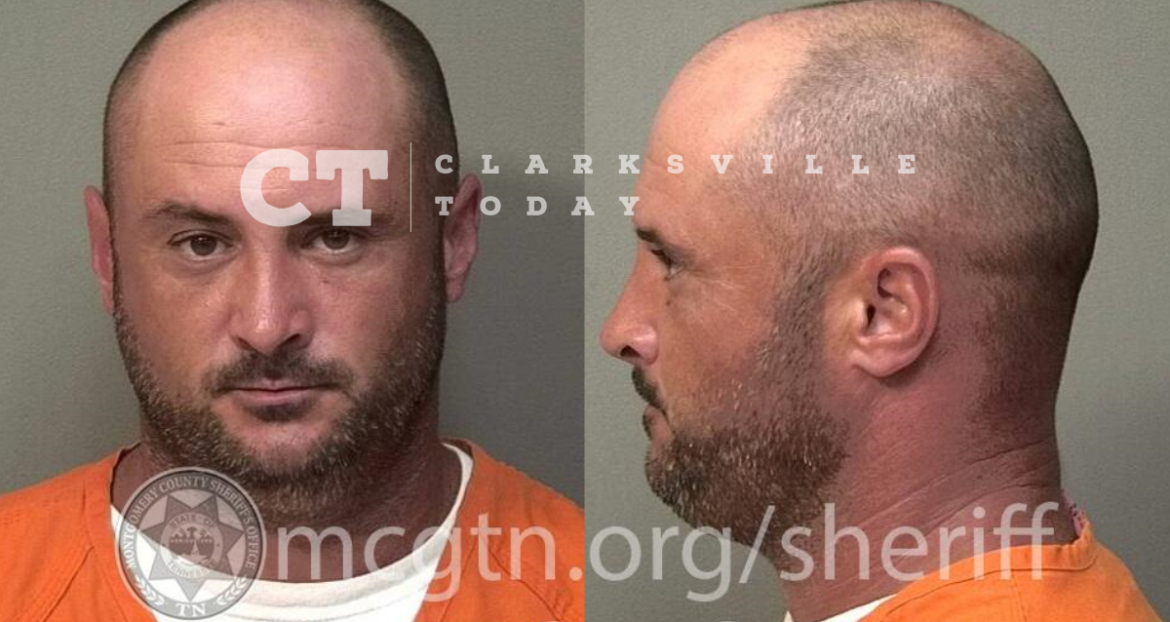 Justin Daniel Hill says 39-year-old Stewart Ryan Atkins just won’t leave him alone… and he’s had enough. Hill went before a magistrate and took out a harassment warrant on Atkins, stating he’s told Hill to stop contacting him on multiple occasions, yet he continues to call him making threats to cause bodily harm to him.

Stewart Ryan Atkins, of Clarksville, was booked into the Montgomery County Jail on July 9th, charged with harassment. He is free on a $500 bond.