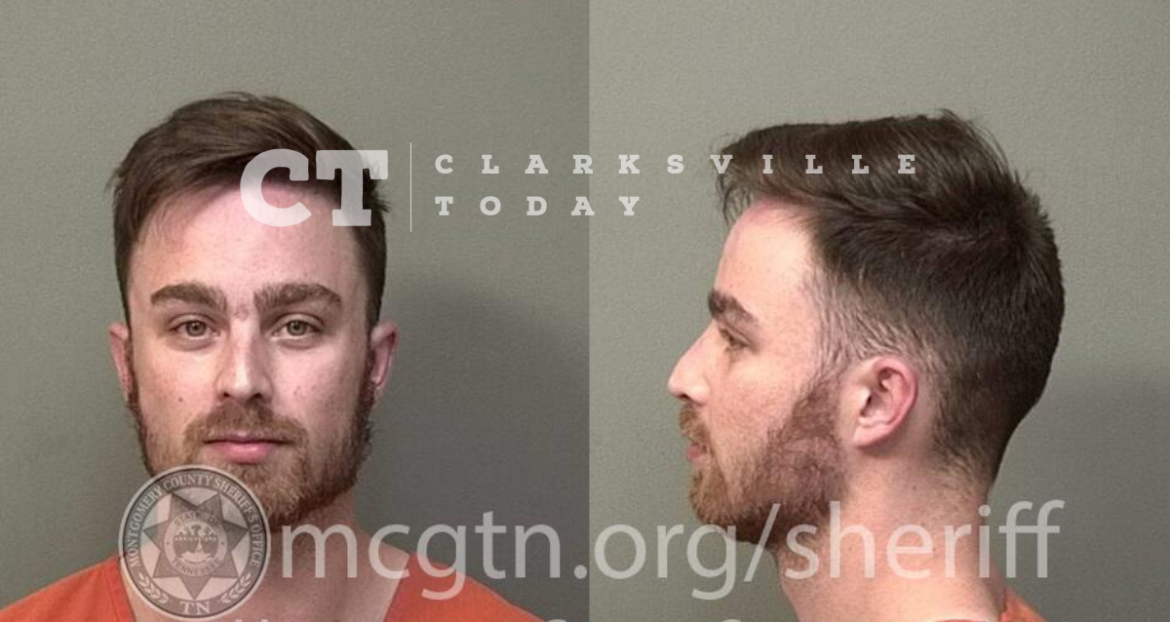 Just after 1 a.m. Monday, Officer Justin Bolden stopped a black Impala for failing to maintain a consistent lane of travel. The driver, 26-year-old Jeffrey Douglas Johnson, had slurred speech and reeked of alcohol. He performed poorly on field sobriety tests and would later blow a 0.245% BAC on a breathalyzer. At the time of his arrest on this DUI charge, Johnson was out on bond for a March DUI charge.

Jeffrey Douglas Johnson of Clear View Dr was booked into the Montgomery County Jail on August 8th, charged with driving under the influence (DUI). He is free on a $10,000.