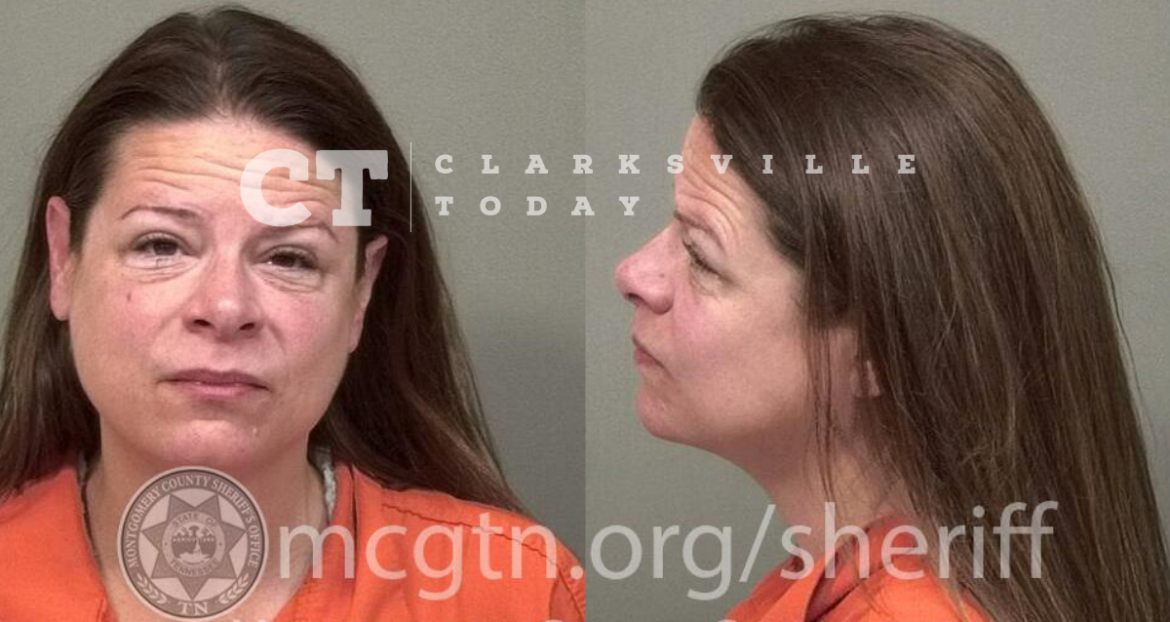 45-year-old Alison Marie Gibson first caught the eye of police when she was driving just over 30 mph in a 45mph zone near Jackson Rd & Fort Campbell Blvd and not staying between the lines of her lane even at slow speeds. During a subsequent traffic stop, Officer Malone smelled alcohol coming from her breath, and she performed poorly on field sobriety tests. In the front near her was an open box of wine. She was transported to Tennova for a blood sample and booked on the charge of DUI.

Alison Marie Gibson of Michaelis Dr in Ft Campbell, KY, was booked into the Montgomery County Jail on September 25th, charged with driving under the influence. A judicial commissioner set her bond at $2,500.