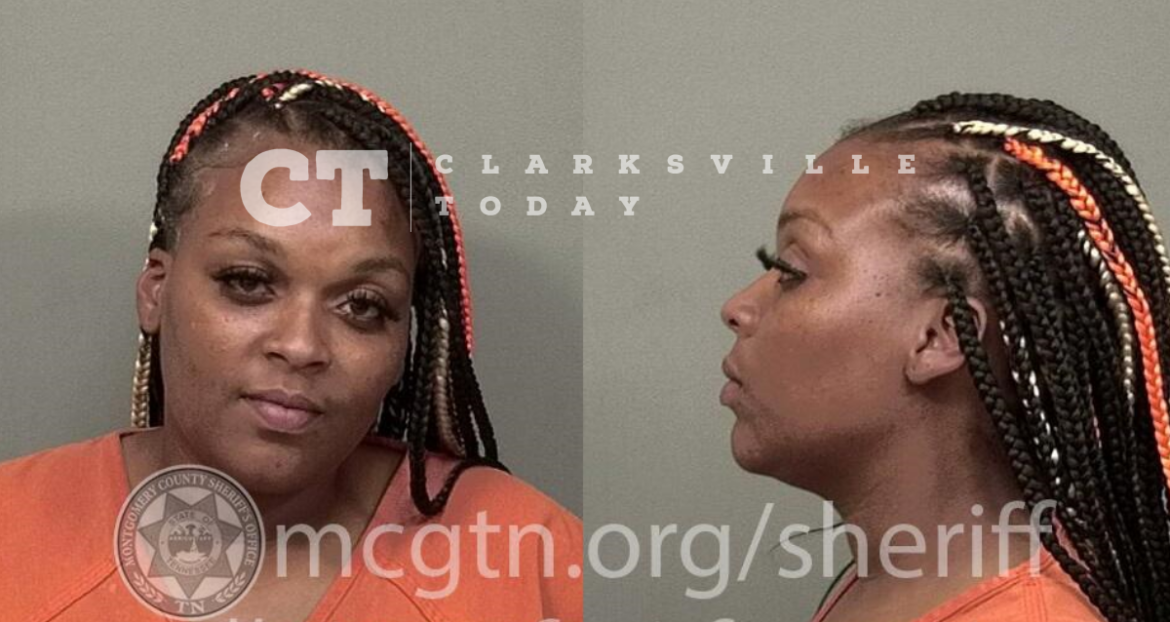 30-year-old Niosha Janee Vance is charged with the felony stalking of her boyfriend’s sister, Payton Danielle Brown. She has repeatedly followed her, showed up at places such as her work, and assaulted her on multiple occasions in September. Court records show she is upset about some perceived issue with Brown’s mother.

On 09/11, Brown was followed by Vance as she was traveling home, where another individual was waiting for her and attempted to fight her before she was able to get into her residence. The following Friday, 09/16, Vance again showed up at Vance’s residence, and the two brawled after Vance reportedly attacked Brown first.

The following week, on 09/22, Brown called 911 to report that her brother, Jalen Stacker, along with Vance, pulled up next to her vehicle on Madison Street, where she was delivering a pizza for her job, and motioned for her to pull over. She drove to the nearby home of her child’s father with them following her. As she arrived and parked, they blocked her in and attempted to open her car doors. They had already messaged her they were going to fight her. As she made a run for the door to the residence, Vance hit her with a drink.

Niosha Janee Vance of Current St in Clarksville, TN, was booked into the Montgomery County Jail on September 25th, charged with stalking. A judicial commissioner set her bond at $500.