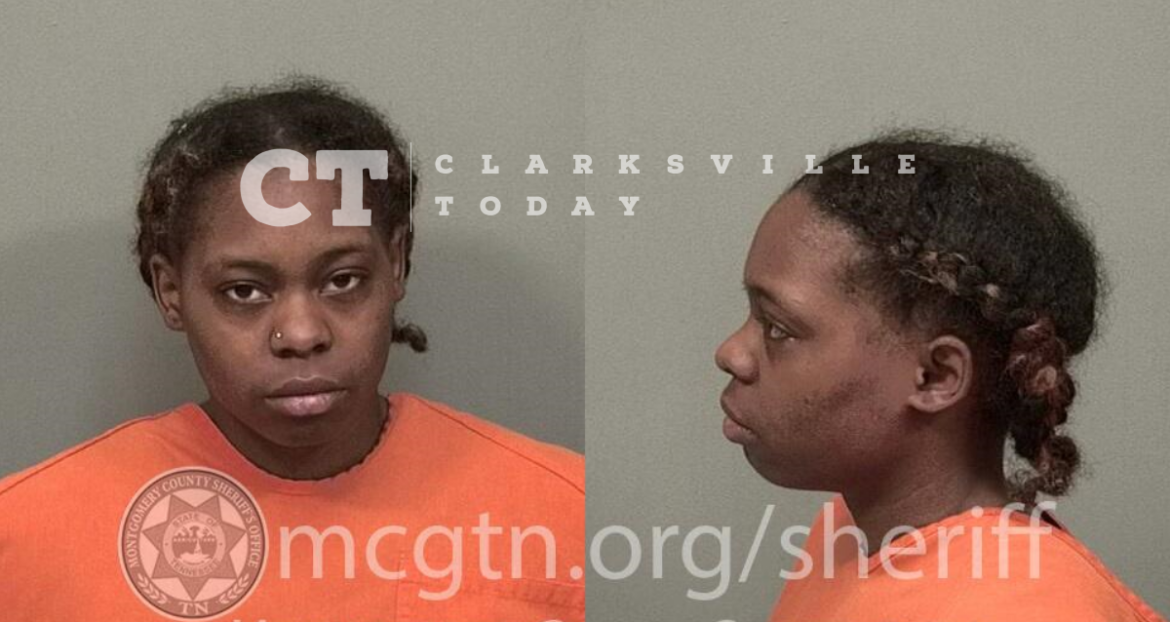 Clarksville Police responded to the Belle Forest at Memorial apartments just after 3 p.m. Tuesday as staff at the complex flagged them down about a domestic disturbance. Officers reached the apartment and met with Jeremiah Trotter, who stated his sister, 19-year-old Jalizzia Deseray Trotter, physically attacked him while accusing him of eating all the food in the house. He says he was in the bathroom when she pushed her way inside and began to throw punches at him, at which time he placed her on the floor to restrain her from further actions. Their mother, Giavonnia Rudolph witnessed the assault. Jalizzia told police she was simply tired of cleaning up after everyone else in the home.

Jalizzia Deseray Trotter of Memorial Dr in Clarksville, TN, was booked into the Montgomery County Jail on September 27th, charged with domestic assault. A judicial commissioner set her bond at $1,000.