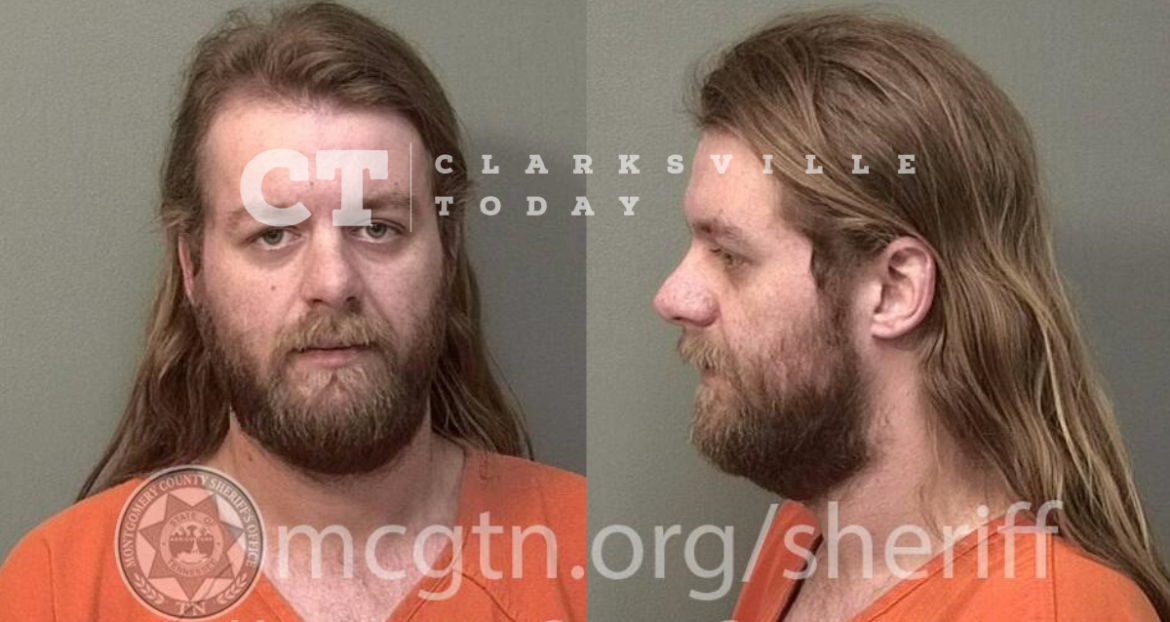 Kevin Lee Davis of Doane Dr in Clarksville, TN, was booked into the Montgomery County Jail on August 30th, charged with driving under the influence (DUI) and driving on revoked/suspended license. A judicial commissioner set his bond at $3,500.