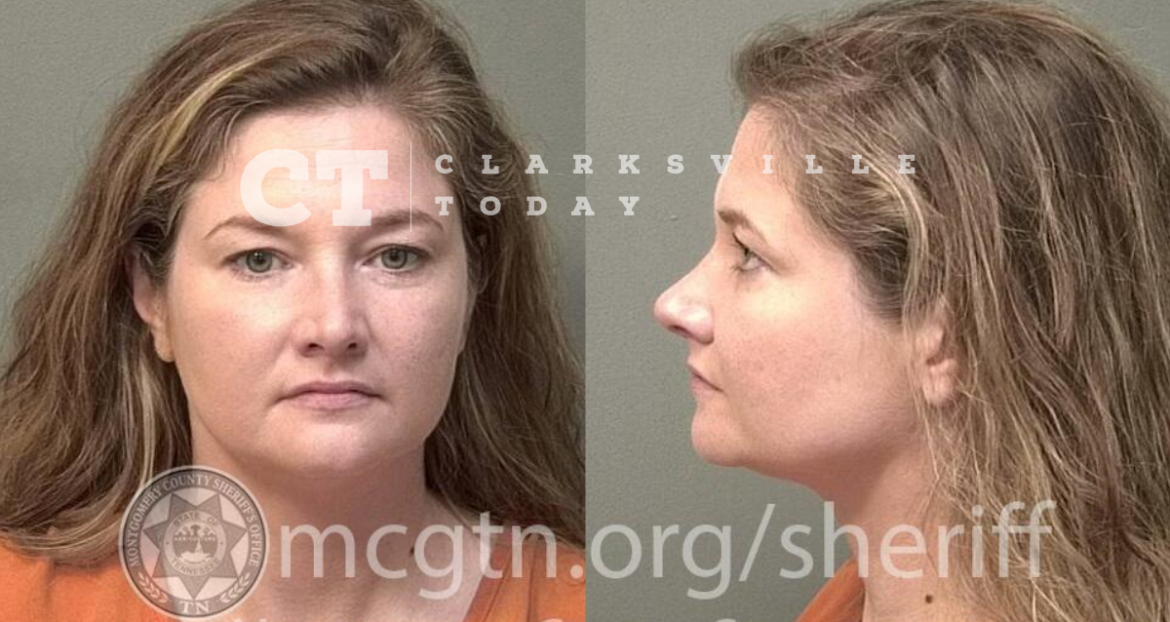 44-year-old Valarie Ann Buchanan was jailed this week on an outstanding DUI warrant after a crash that initially sent her to the hospital on June 26th. Officers responded to a crash on Palmyra Road just before 2 a.m. to find a red Honda Accord in a ditch off the roadway. The vehicle and Buchanan both reeked of alcohol, according to first responders. She agreed to perform field sobriety tests but was only able to do one test as she was in the back of an ambulance, and she performed poorly on it. Buchanan had a prior DUI in 2010. Though her bond was initially set at $2,500, Judge Massey-Grimes struck that amount down and released her on her own recognizance (ROR).

Valarie Ann Buchanan of Oakdale Dr in Clarksville, TN, was booked into the Montgomery County Jail on September 1st, charged with driving under the influence. A judicial commissioner set her bond at $2,500, then she was released on her own recognizance.