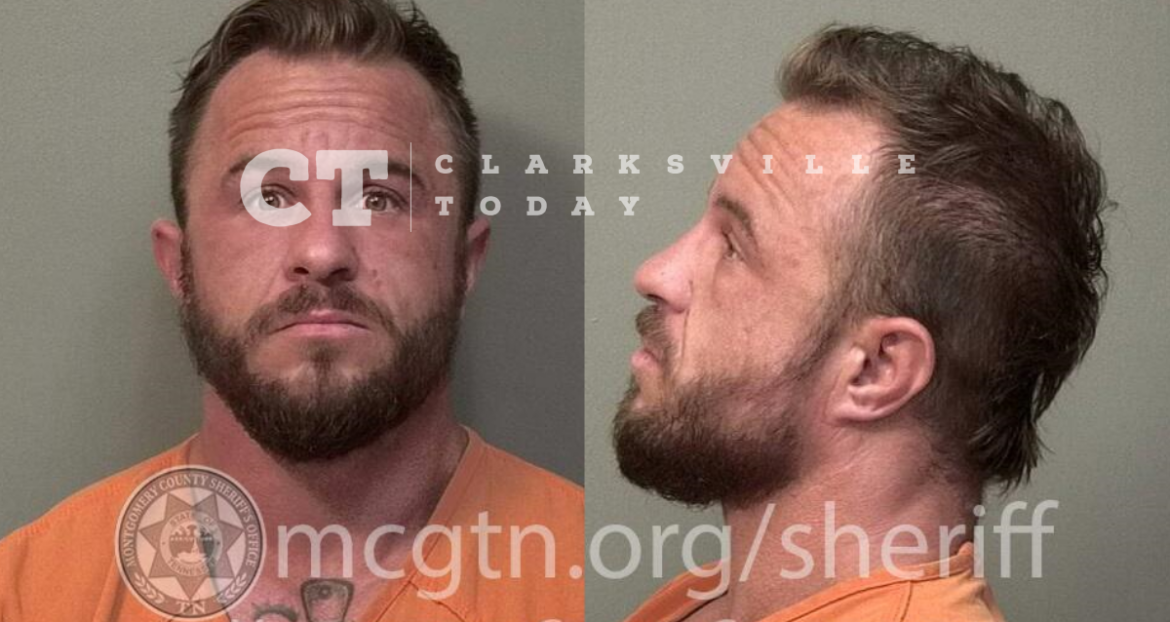 Nicholas Matthew Pietka of Franklin Meadows Way in Clarksville, TN, was booked into the Montgomery County Jail on August 28th, charged with driving under the influence (DUI), simple drug possession, and violation of implied consent law. A judicial commissioner set his bond at $15,000.