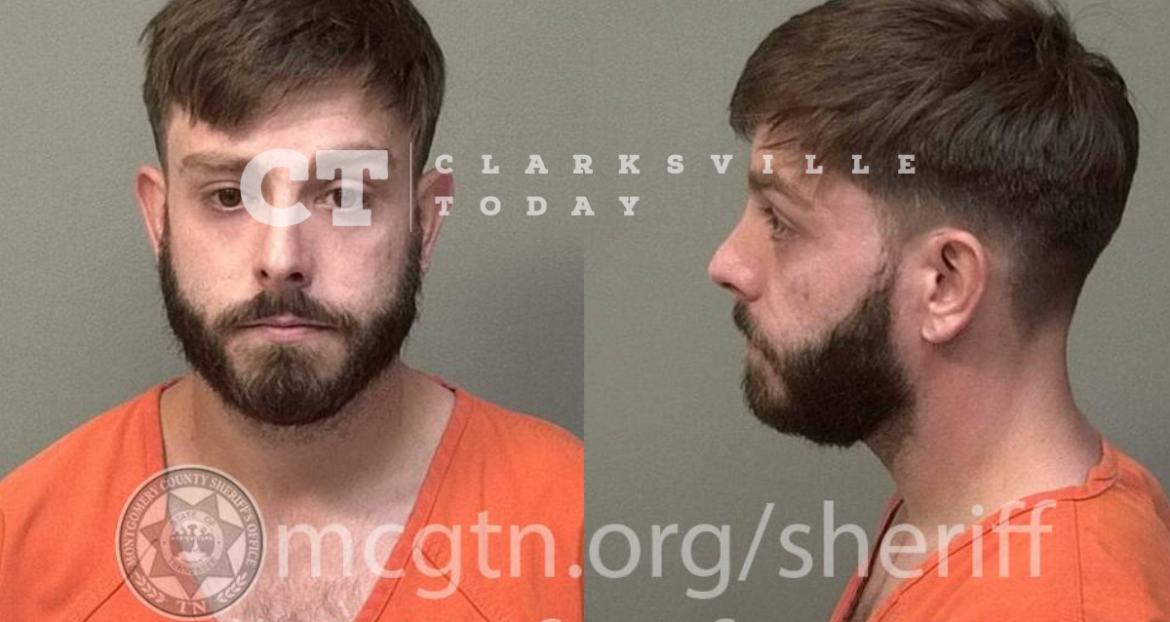 Michael Ostrawski says he and his girlfriend returned to his home just before 5 p.m. on July 30th and found his door had been pried open and the frame was broken. A review of the home found approximately $4,000 in cash was missing from a dresser drawer, among others that had been opened and searched. He noted that 26-year-old Weston Ellis Stephens was the only other person to know the location of his cash stash as he’s often loaned him money in the past. Ironically, he had not heard from Stephens in several months until that day, when Stephens called him while he was out with his girlfriend, around 1:30 p.m. During the investigation, Weston stated he had been at his own home all day. Security footage was obtained from the victim’s building which showed Weston Stephens and another white male at the location. The warrant was issued on September 1st, and he was booked into jail the same day.

Weston Ellis Stephens was booked into the Montgomery County Jail on September 1st, charged with aggravated burglary. A judicial commissioner set his bond at $10,000.