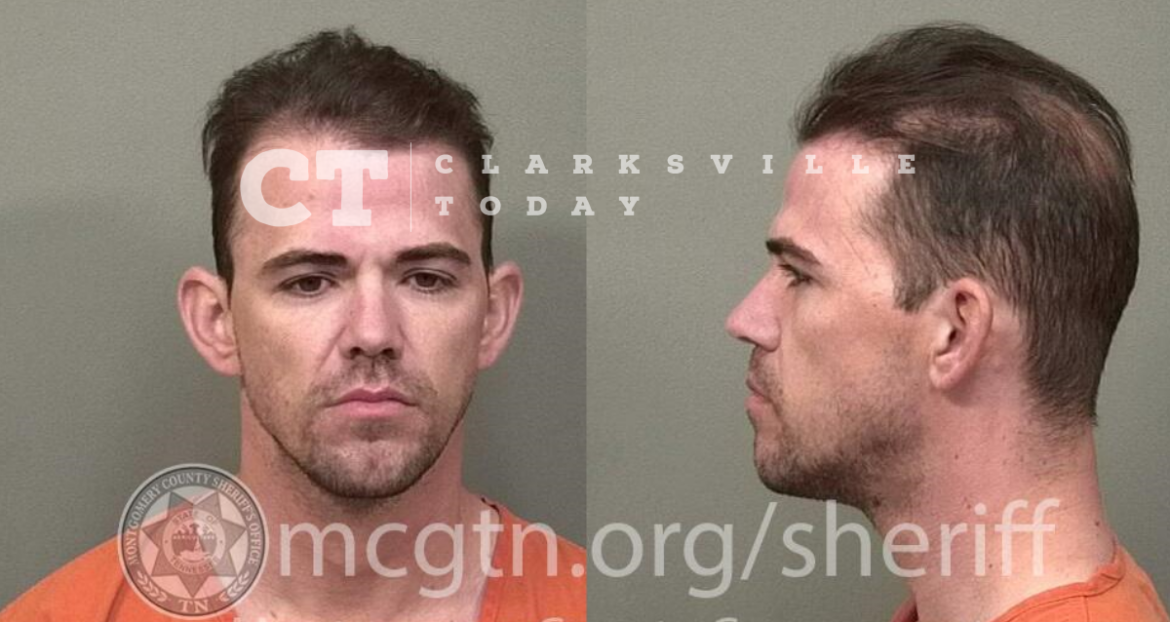 33-year-old Benjamin Michael Wise crashed his black Ford truck near Hwy 76 & Bradbury Road on September 30th and came to rest “well off the roadway,” according to first responders. Wise claimed he had simply not turned enough to negotiate the curb, but THP Trooper Ryder Adkins says he smelled alcohol coming from Wise, who would later perform poorly on field sobriety tests. Wise was transported for a blood draw and then booked into jail, charged with DUI.

Benjamin Michael Wise of Button Ct in Clarksville, TN, was booked into the Montgomery County Jail on September 30th, charged with driving under the influence. A judicial commissioner set his bond at $2,500.