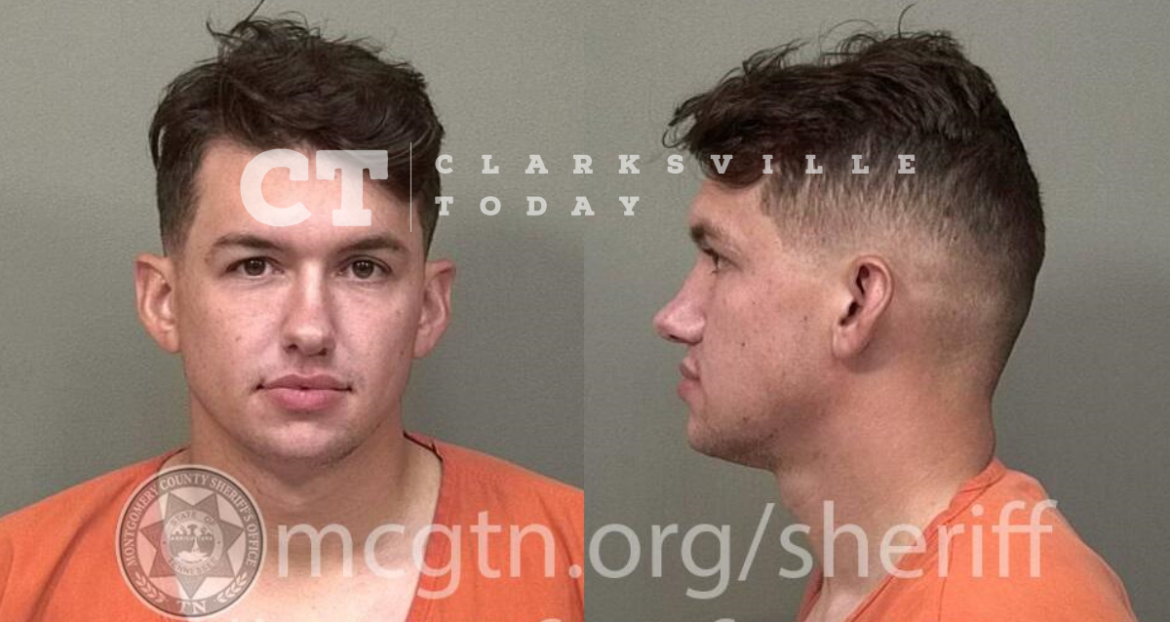 25-year-old Fort Campbell Soldier Albert Michael Cook says he was drinking at the Electric Cowboy Friday night before driving to the Waffle House a few hundred yards away and crashing his black truck into a white car parked in the parking lot. Officers arrived while Cook was inside the restaurant, as he says he was attempting to find the owner of the white vehicle. Cook was transported to Sango ER for a blood draw and charged with DUI.

Albert Michael Cook of Indiana Ave in Clarksville, TN, was booked into the Montgomery County Jail on October 1st, charged with driving under the influence. A judicial commissioner set his bond at $1,500.