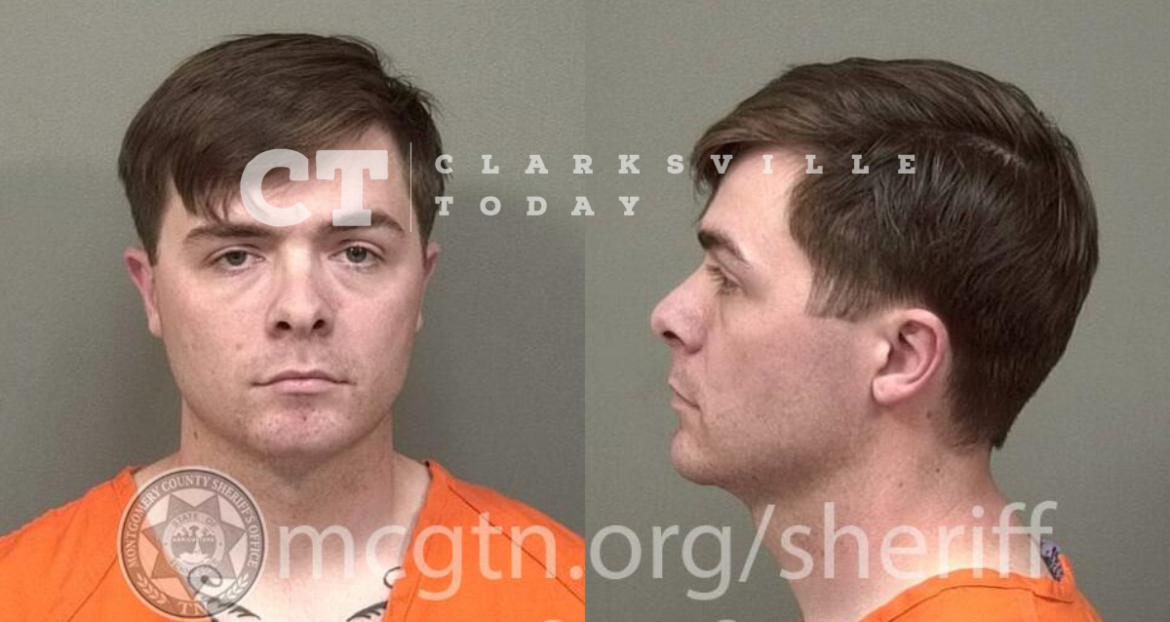 27-year-old Fort Campbell Soldier Devyn Paul Butler is charged with felony reckless endangerment after shooting a woman in her upper thigh, placing her in immediate danger of death, according to police.

Officer arrived at the Victory Road residence just before midnight on October 12th and made contact with the victim, who was bleeding from her pelvis area. Devyn Butler stated he was removing his gun from a holster to place it into a soft case when he accidentally pulled the trigger, shooting the victim in the upper thigh.

Devyn Paul Butler of Victory Rd in Clarksville, TN, was booked into the Montgomery County Jail on October 13th, charged with reckless endangerment. A judicial commissioner set his bond at $25,000.