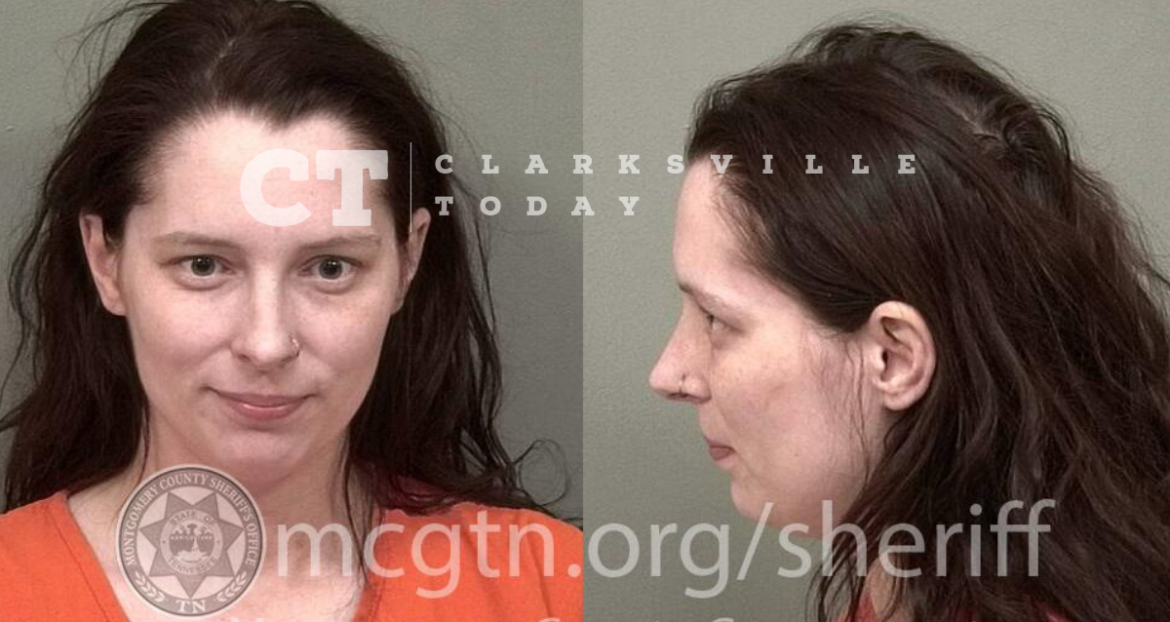 Deputies responded to Oakland Road on October 10th after LaDonna Marshall reported she had been assaulted by her daughter, 30-year-old Destinee Noelle Tidwell. A witness observed the altercation, in which Desitnee attempted to take a child’s Pack-N-Play that belonged to her mother, and a struggle ensued between the two. The back and forth continued outside the residence, where Destinne pushed her mother using the Pack-N-Play.

Destinee Noelle Tidwell of Oakland Rd in Clarksville, TN, was booked into the Montgomery County Jail on October 10th, charged with domestic assault. A judicial commissioner set her bond at $500.