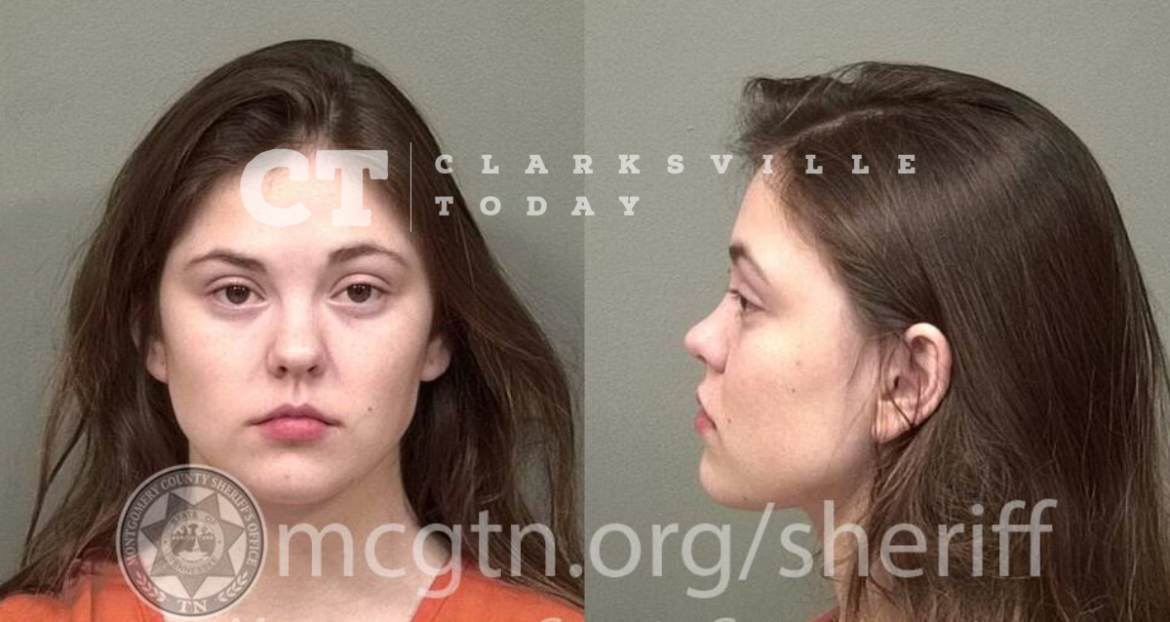 20-year-old Hailey Nicole Ennis was having trouble keeping her Toyota Camry between the lines of Tiny Town Road just before 4 a.m. Saturday, as observed by Clarksville Police Officer Marcus Lax, who initiated a traffic stop. He reports Ennis reeked of alcohol and had re-glossy eyes. She performed poorly on field sobriety tests and later blew a 0.16% BAC on a breathalyzer.

Hailey Nicole Ennis of Lebanon Rd in Old Hickory, TN, was booked into the Montgomery County Jail on October 1st, charged with driving under the influence. A judicial commissioner set her bond at $1,500.