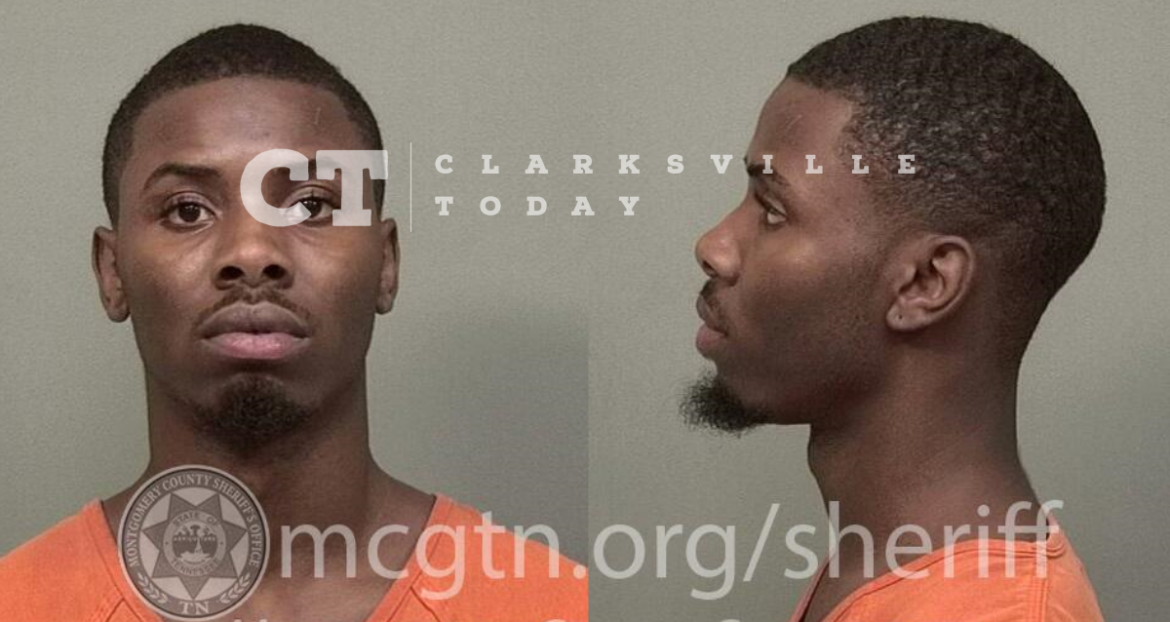 22-year-old Zykerious Law (AKA Zy Capone) is charged with vandalism after the mother of his children, LaMerian Sanders (AKA Dimplez), says he punched and broke out a window of her vehicle. She says she arrived home, and the two were in a verbal disagreement for about a half-hour before he smashed the window. Officers located Law as he was leaving the scene and took him into custody. He had a fresh scratch on his forearm, presumably from the window.

Zykerious Alton Lawrence Law of Summit Heights in Clarksville, TN, was booked into the Montgomery County Jail on September 30th, charged with vandalism. A judicial commissioner set his bond at $1,500.