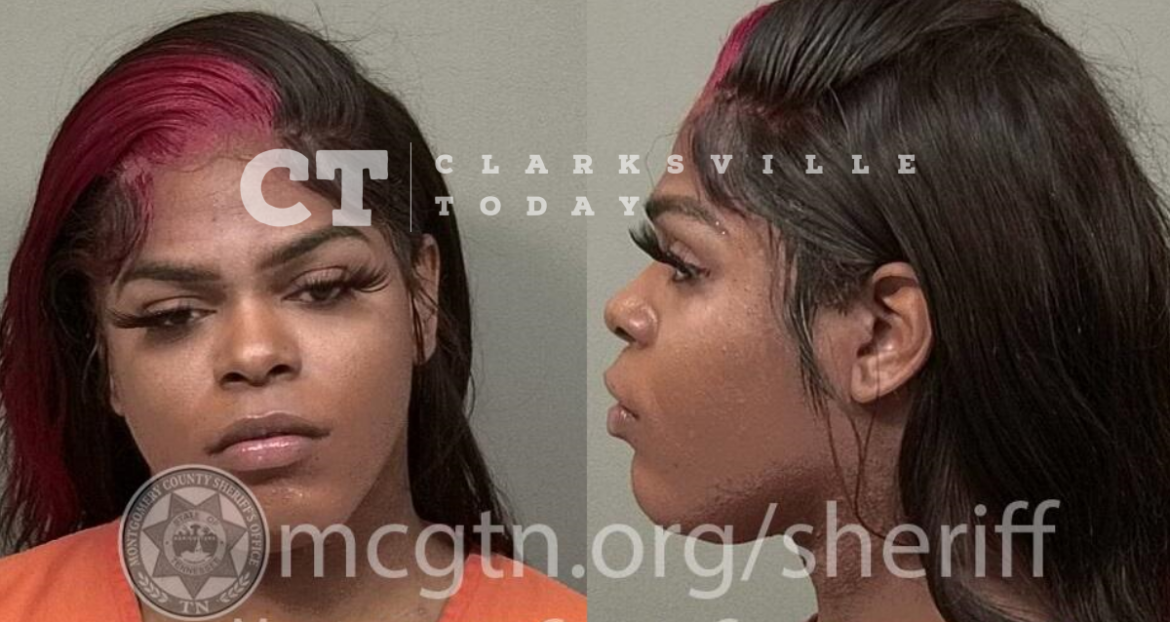 30-year-old Shawntre Devon Brown is charged with speeding, driving on a revoked license (for the second time), and driving with expired tags after officers observed her traveling 55 mph in a 35 mph zone in September. As she noticed an officer was behind her, she pulled into Whitney Drive and parked, and walked away down the street. The officer stayed with the vehicle, and a short time later, a man came to get the vehicle, who turned out to be her father. He confirmed her identity, and the warrants were issued for her arrest. She was booked on the outstanding warrants on September 29th.

Shawntre Devon Brown was booked into the Montgomery County Jail on September 29th, charged with driving on a revoked license, driving on expired tags, and speeding. A judicial commissioner set his bond at $2,500.