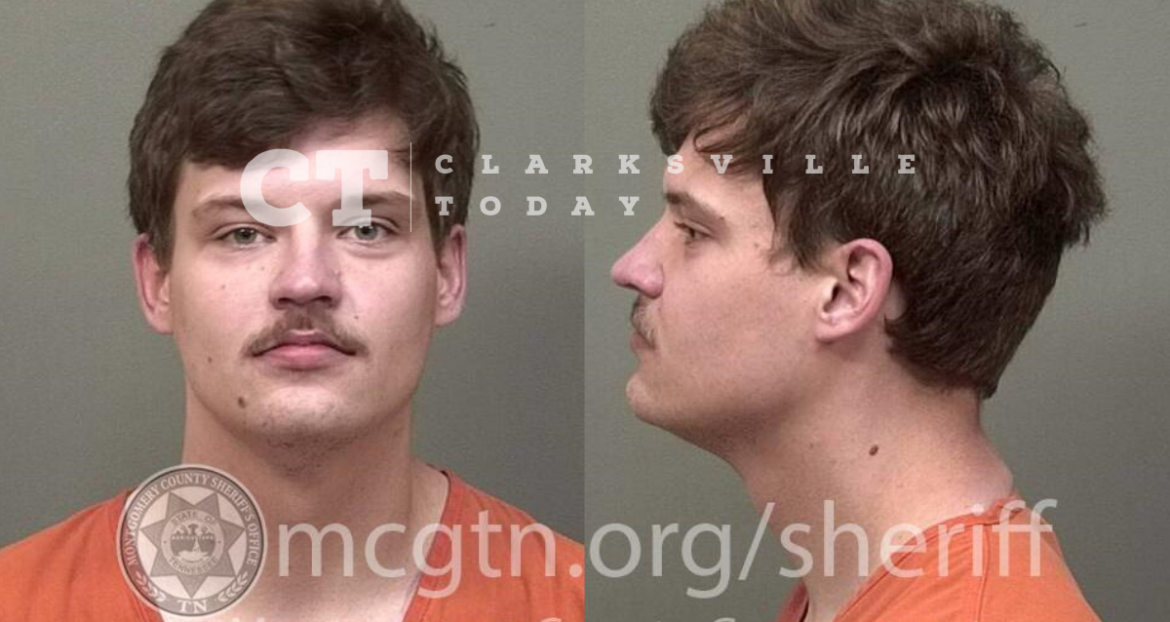 22-year-old Jacob Ryan Gregorek was pulled over for speeding 21 mph over the speed limit Saturday night and told the officer he had smoked earlier but had no marijuana or drugs in the car when the officer noted he could smell marijuana. He eventually consented to a search of his vehicle after multiple more denials that anything was inside the vehicle, and the officer located 17 grams of marijuana in the console. Gregorek explained he was from Virginia, where he says they’re allowed to have small personal amounts.

Jacob Ryan Gregorek of Nolen Rd in Clarksville, TN, was booked into the Montgomery County Jail on October 2nd, charged with simple drug possession and speeding. A judicial commissioner set his bond at $2,500.