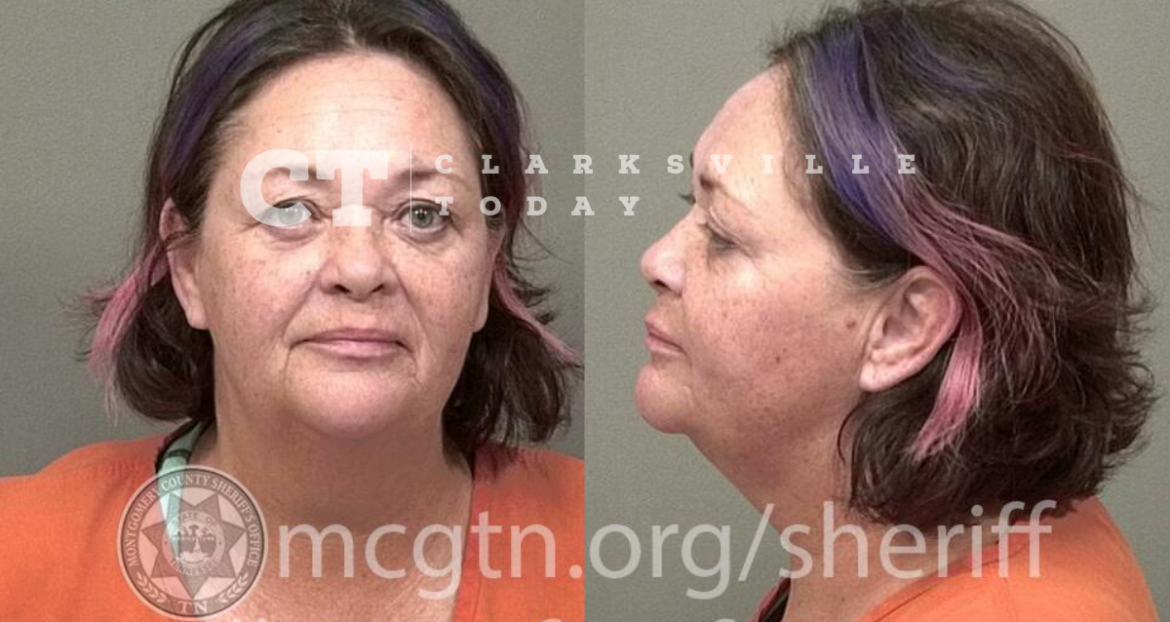 57-year-old Teresa Dawn Lyon is charged with the assault of her niece, Alexis Carpenter, during an argument over a load of laundry. Alexis stated Lyon did not want her to wash clothes late at night and became upset. Lyon reportedly put her hands on Alexis, near her neck, and pushed her backward during the assault.

Teresa Dawn Lyon of Joy Dr in Clarksville, TN, was booked into the Montgomery County Jail on October 6th, charged with domestic assault. A judicial commissioner set her bond at $250.