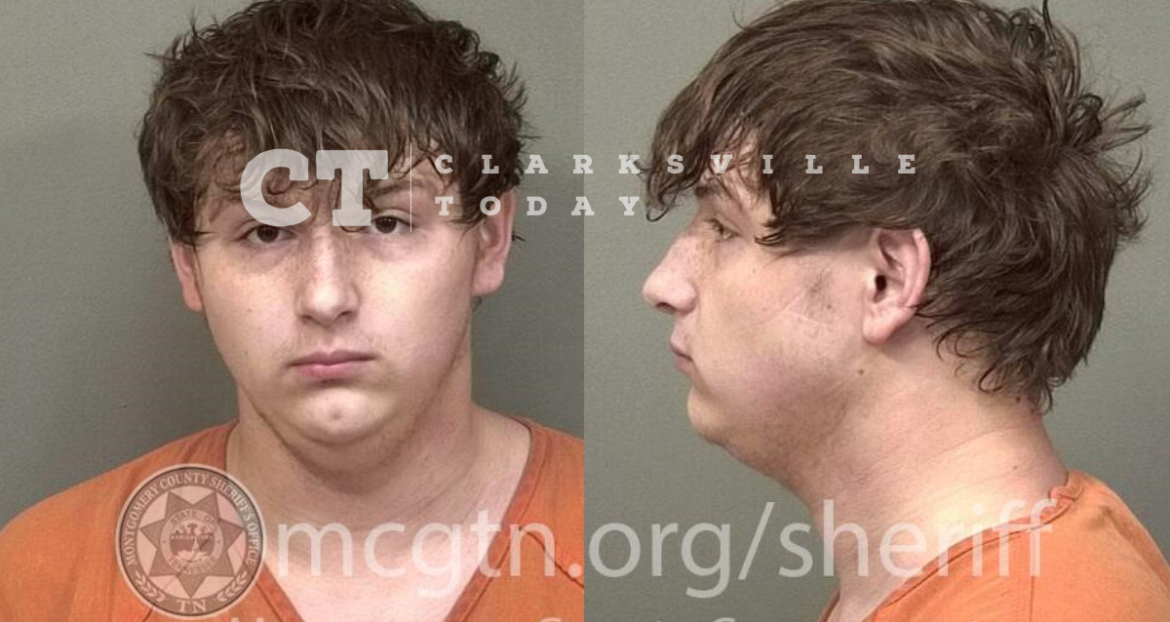 Clarksville Police responded to Dodge’s market late last Thursday night to find 18-year-old Gabriel Wayne Rich chasing his girlfriend, Brianna Dycus, around a black sedan. Brianna told police the couple argued because he would not take her to the Trap Market, and that Gabriel pushed her out of the back seat and onto the ground while she was trying to get back into the vehicle.

Gabriel Wayne Rich of 41-A in Clarksville, TN, was booked into the Montgomery County Jail on October 6th, charged with domestic assault. A judicial commissioner set his bond at $250.