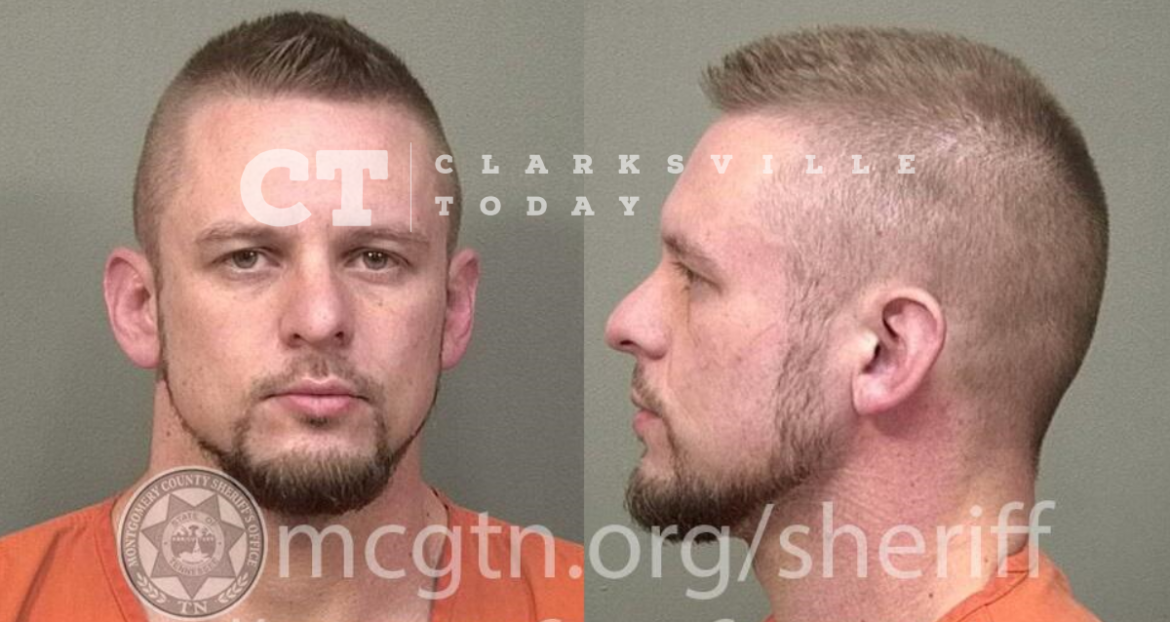 36-year-old Brandon Allen Stewart, who teaches at Kenwood High School, was charged with DUI just before daylight Saturday morning. A DUI investigation began after an initial traffic stop for failing to maintain his lane of travel. He performed poorly on field sobriety tests and smelled of alcohol, according to officers at the scene. A Tennesse Titans thermos was in the front cup holder and reportedly smelled of the same liquor on Stewart’s breath. Stewart had a prior DUI charge in 2013, which was reduced to reckless driving during a plea.

Brandon Allen Stewart of Fort Campbell Blvd in Clarksville, TN, was booked into the Montgomery County Jail on October 8th, charged with driving under the influence, improper lane use, and violation of implied consent law. A judicial commissioner set his bond at $2,500.