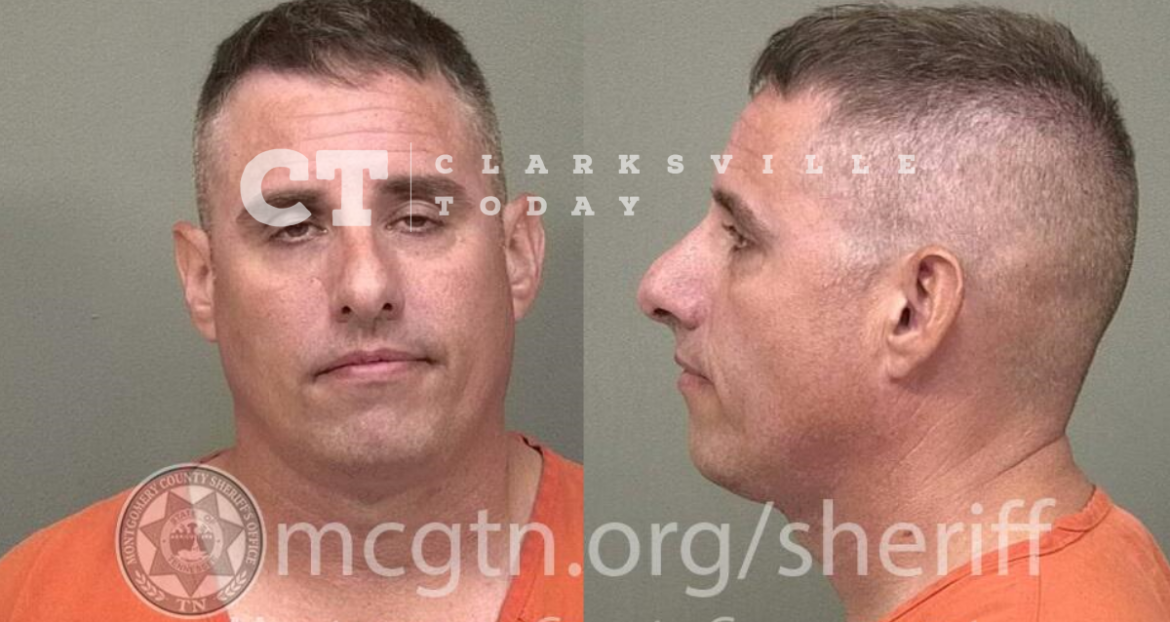 Brandy Barker is estranged from her 41-year-old husband, Shilo Barker. On September 29th, she went to his residence on Robin Drive to pick up their son’s backpack. While at the home, the two got into an argument, and Brandy says when she grabbed the backpack, Shilo also grabbed it and pulled her along with it toward him, causing abrasions to her forearm, which were documented by police. As she attempted to flee in her car, Shilo reportedly stood in her car door so she couldn’t close it. She was eventually able to leave and called 911. Police say Shilo admitted to the assault and was taken into custody.

Shilo Barker of Robin Dr in Clarksville, TN, was booked into the Montgomery County Jail on September 29th, charged with domestic assault. A judicial commissioner set his bond at $250.