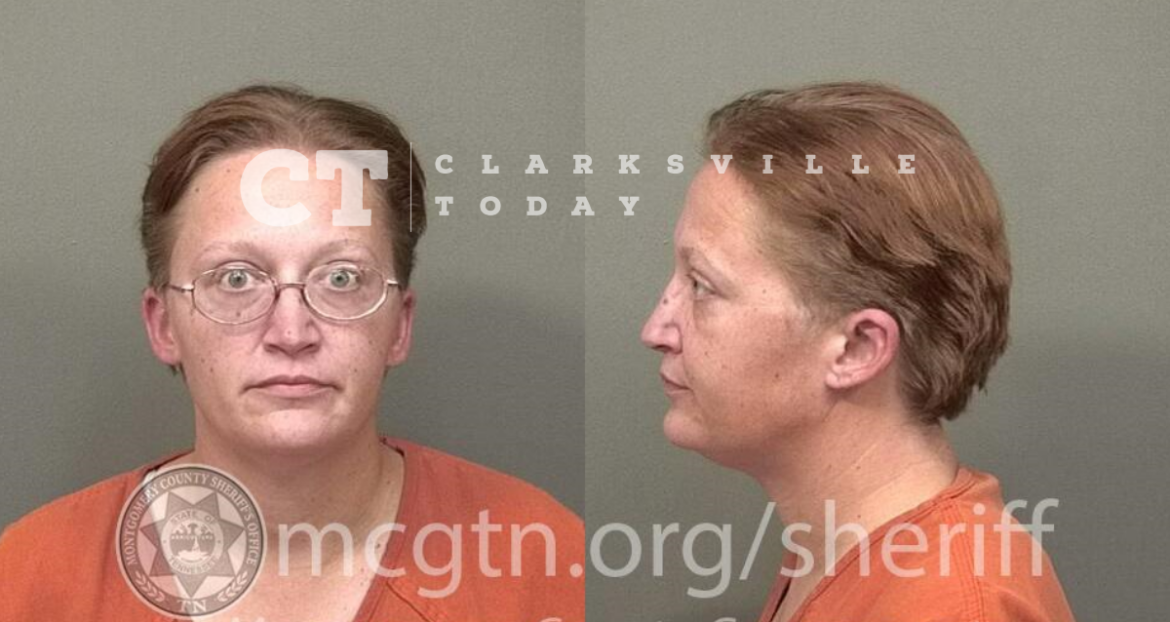 41-year-old Heather Marie Majors told Clarksville Police she was carjacked at 5:30 a.m. on September 18th. She stated she was driving in the area of Lacy Lane when a black male approached her at a stop sign and pointed a silver handgun at her face, forcing her out of the vehicle and onto the ground. She told police the male then drove away in her car. She says she walked home, so it was approximately three hours later before she placed the call to 911 and officers responded. Officers located the vehicle around 6 p.m. the same day, just a mile from where she said the carjacking occurred with front-end damage from a wreck. As the investigation continued, Majors admitted there was no carjacking, she made up the story after she wrecked the vehicle, afraid she would get into trouble. She is now charged with a felony for filing a false report.

Heather Marie Majors of Talley Dr in Clarksville, TN, was booked into the Montgomery County Jail on September 30th, charged with false reports. A judicial commissioner set her bond at $10,000.