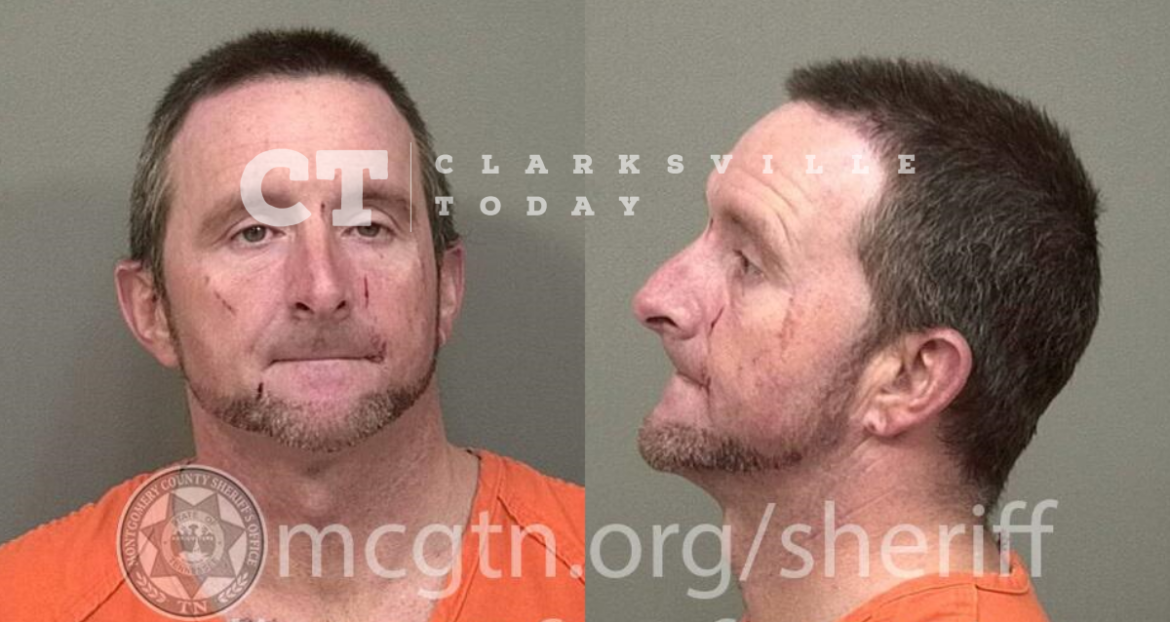 40-year-old Brian Keith Holycross is currently jailed in lieu of a $2,000 bond after assaulting his juvenile daughters during an argument over smoking marijuana inside the house. Mr. Holycross says he was confronting his oldest juvenile daughter about the situation, and at some point, he threw a basketball into her face. Hearing the commotion, his youngest daughter then came down the stairs, and all three got into a fistfight, with the children landing multiple punches and scrapes and scratches to their father’s face.

Brian Keith Holycross of Melissa Lane in Montgomery County Jail on November 21st, charged with 2 counts of domestic assault. A judicial commissioner set his bond at $2,000.