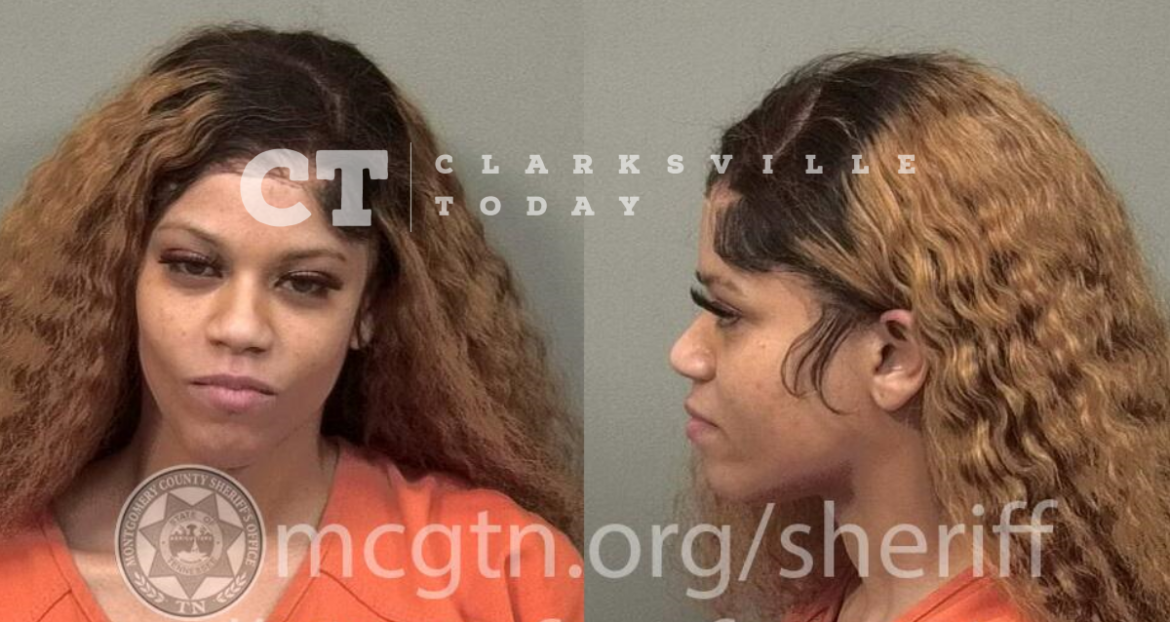 Clarksville Police received a report of a woman unconscious behind the wheel of a car on Tiny Town Road at the Fade Lounge. First responders located 33-year-old Dana Gray, who was now awake with the engine still running. She admitted to drinking at “multiple locations” during the night prior before, prior to driving. She stated she fell asleep while waiting for a friend and didn’t know how long she had been there. She performed poorly on field sobriety tests and was taken into custody.

Dana Gray of McMurry Rd in Clarksville, TN, was booked into the Montgomery County Jail on November 24th, charged with driving under the influence and implied consent violation. A judicial commissioner set her bond at $1,500.