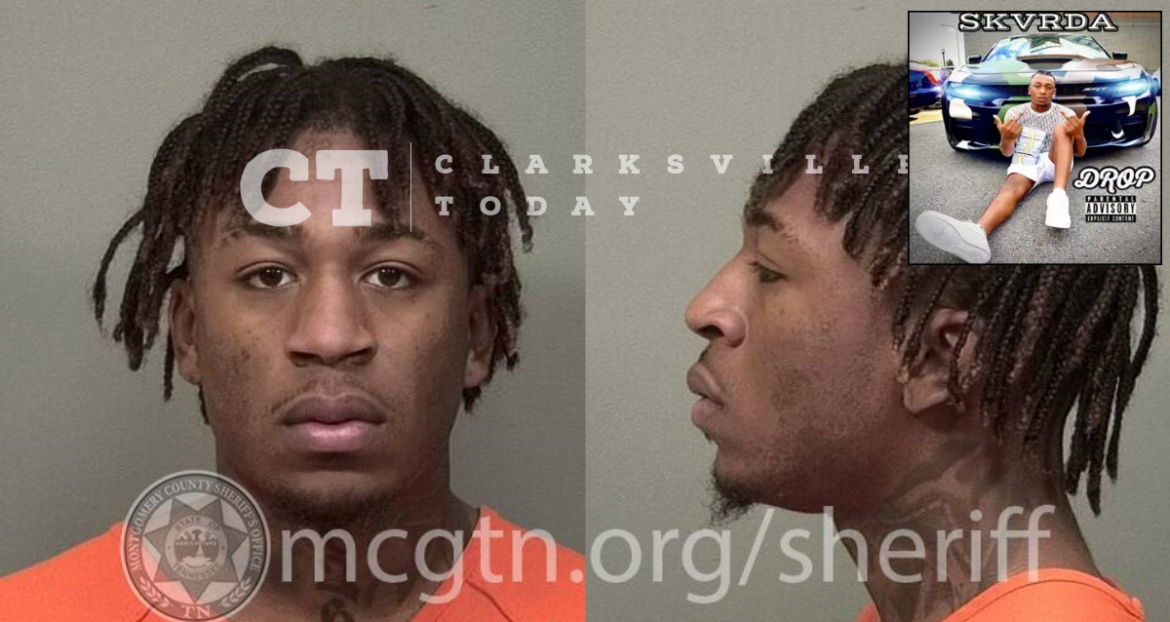 20-year-old Clarksville rapper Samuel Kirkland, known to his handful of fans as ‘SKVRDA‘, was jailed this week after taking money for products in his online shoe store ‘SKVRDAKICKS‘ and never fulfilling the orders. Though many complaints have been filed, this particular felony theft charge stems from Corey Greer, who spent $1,480 with Kirkland for the purchase of shoes. He never received any of the shoes.

Kirkland provided fake FedEx tracking numbers in an effort to cover his crime and refused to refund the money or ship the product. Kirkland was booked into custody on November 29th and posted a $5,000 bond later that same day. At press time, he was still selling shoes on his site.