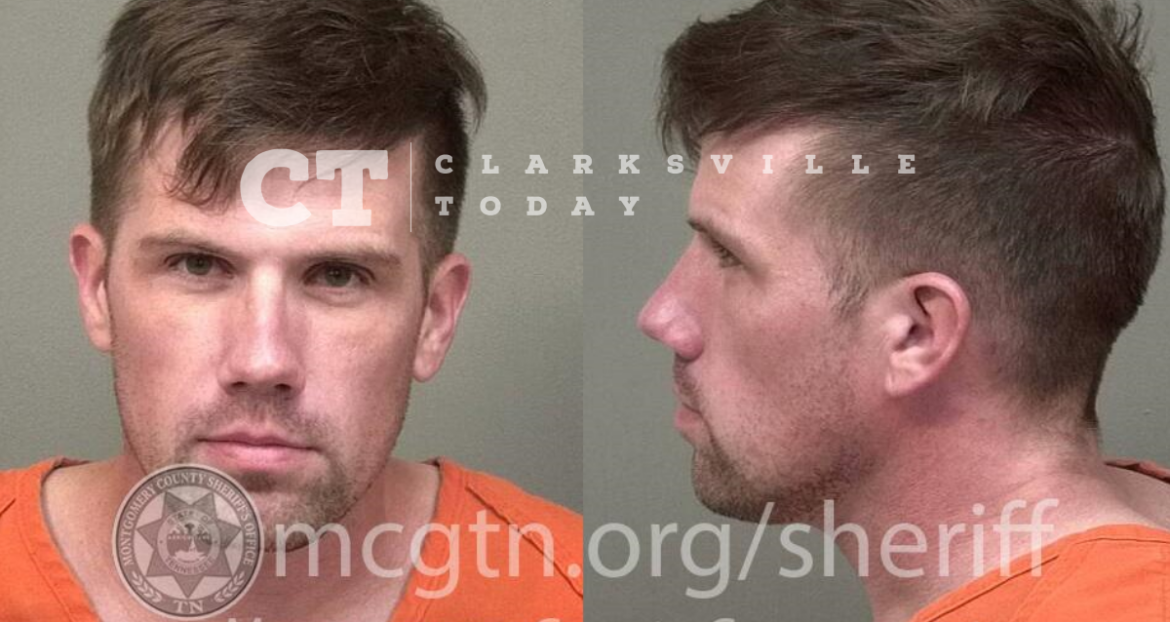 32-year-old Fort Campbell Soldier Ryan Ian Bedell told Clarksville police he had a “couple of beers” before he crashed his red Chevrolet truck into three parked cars on Carter Road. Officers arrived and reported Bedell had red, bloodshot eyes and reeked of alcohol. When asked how drunk he was on a scale of 1-10, Bedell stated, “2”. He performed poorly on all field sobriety tests and was charged with DUI. Bedell is a member of the 187 3rd Battalion, an Iron Rakkasan.

Ryan Ian Bedell of Desert Storm Ave in Fort Campbell, KY, was booked into the Montgomery County Jail on November 27th, charged with driving under the influence. A judicial commissioner set his bond at $1,500.