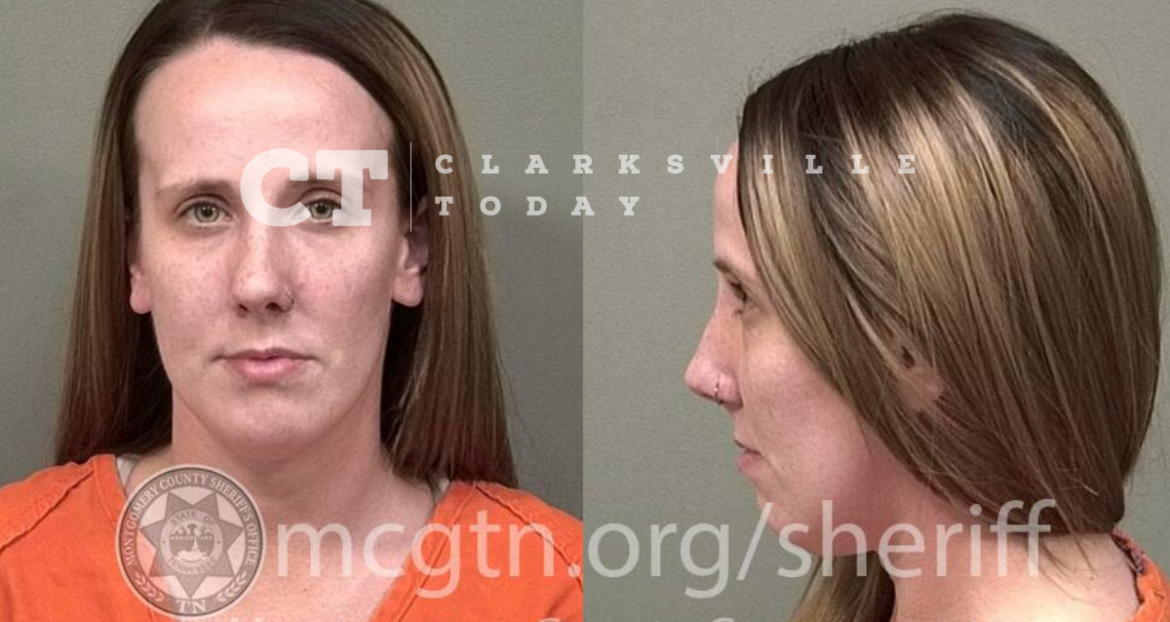 32-year-old Katrina Ann Malone tried to forcibly get into the Arby’s on Fort Cambell Blvd, where manager Donna Sleeper was standing inside attempting to keep her out. The two had just been involved in an automobile accident on Fort Campbell Blvd, and both pulled into the parking lot, and Sleeper ran inside the building when Malone began yelling at her. Sleeper reportedly sustained scratches and bruising from the assault, and a warrant was issued for Malone’s arrest.

Katrina Ann Malone of Haven Dr in Clarksville, TN, was booked into the Montgomery County Jail on November 4th, charged with assault. A judicial commissioner set her bond at $500.