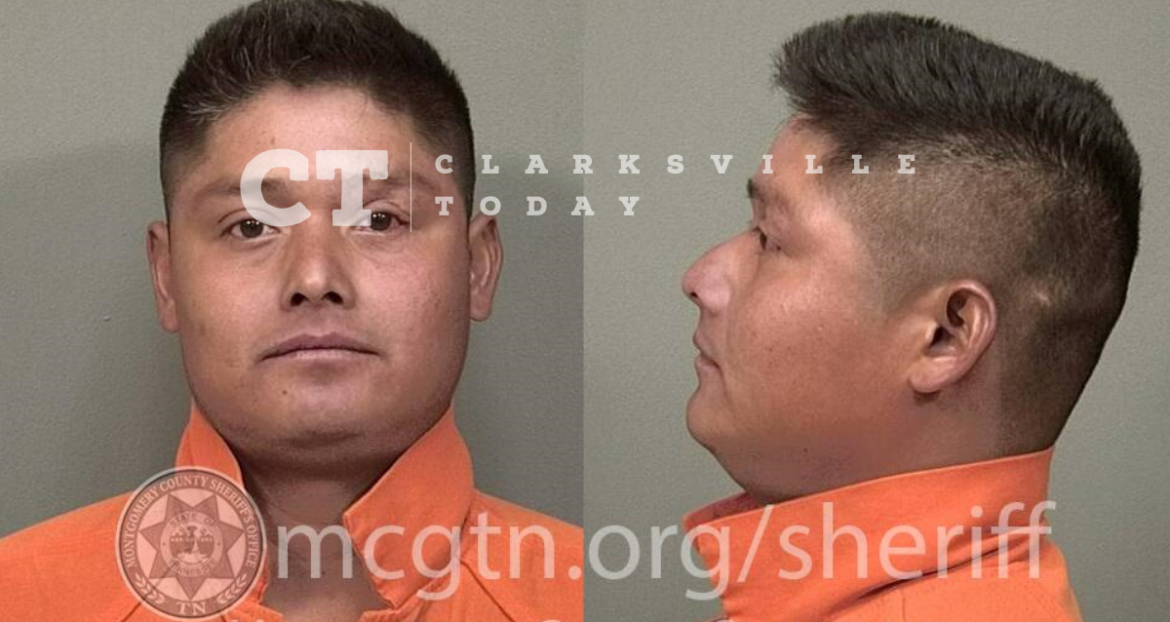 Sporting a popped collar even in his mugshot, 32-year-old Ortega Aquilino Regules faces multiple charges after deputies say he was traveling 70 mph in a 40 mph zone while intoxicated. The traffic stop occurred on Providence Blvd as Regulas was driving his 2009 Nissan Altima. Police say he reeked of alcohol and admitted to consuming “two beers” before driving. Once at booking, it was learned he also had an outstanding warrant from 2019, also for DUI.

Ortega Aquilino Regules of Charlotte Pike in Clarksville, TN, was booked into the Montgomery County Jail on November 21st, charged with driving under the influence, failure to yield, no driver’s license, open container, and speeding. A judicial commissioner set his bond at $30,000.