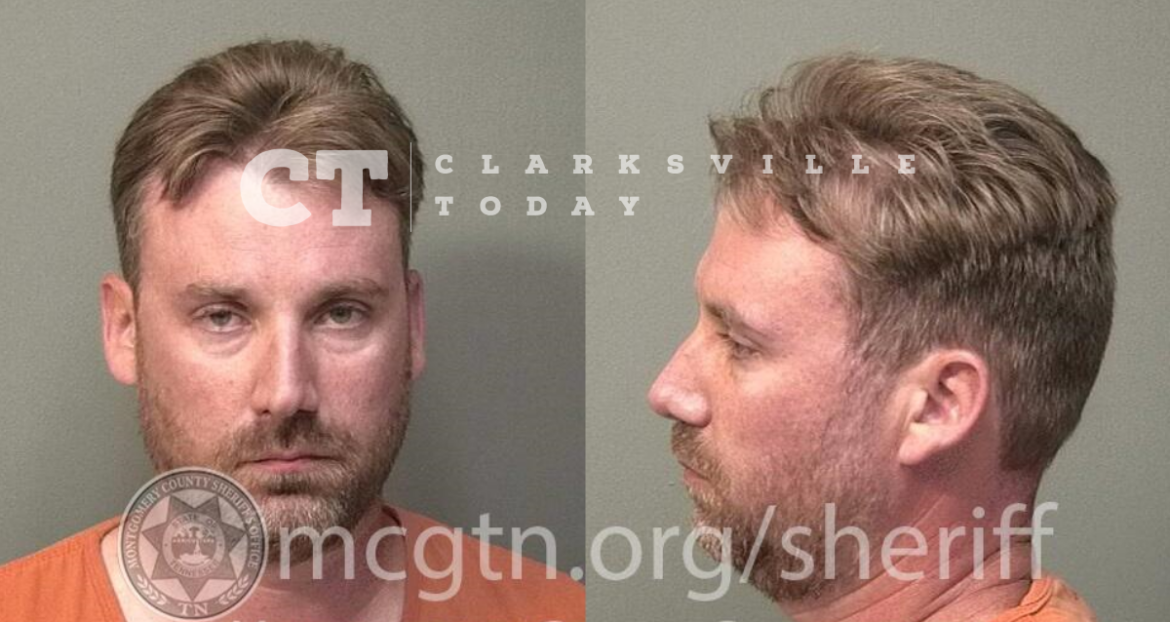 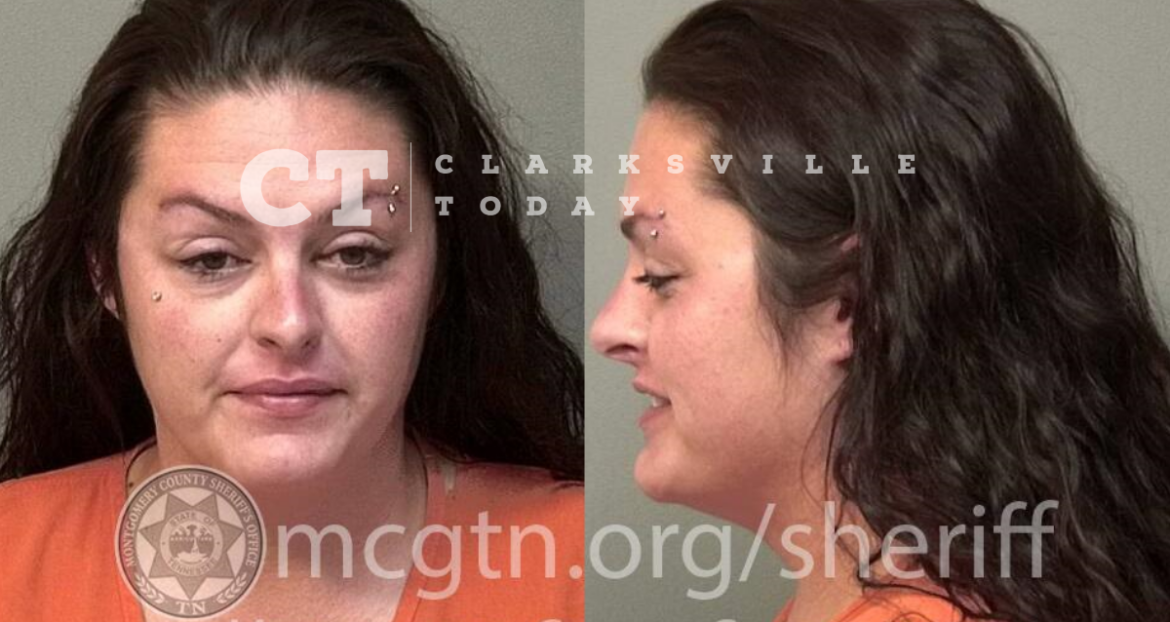 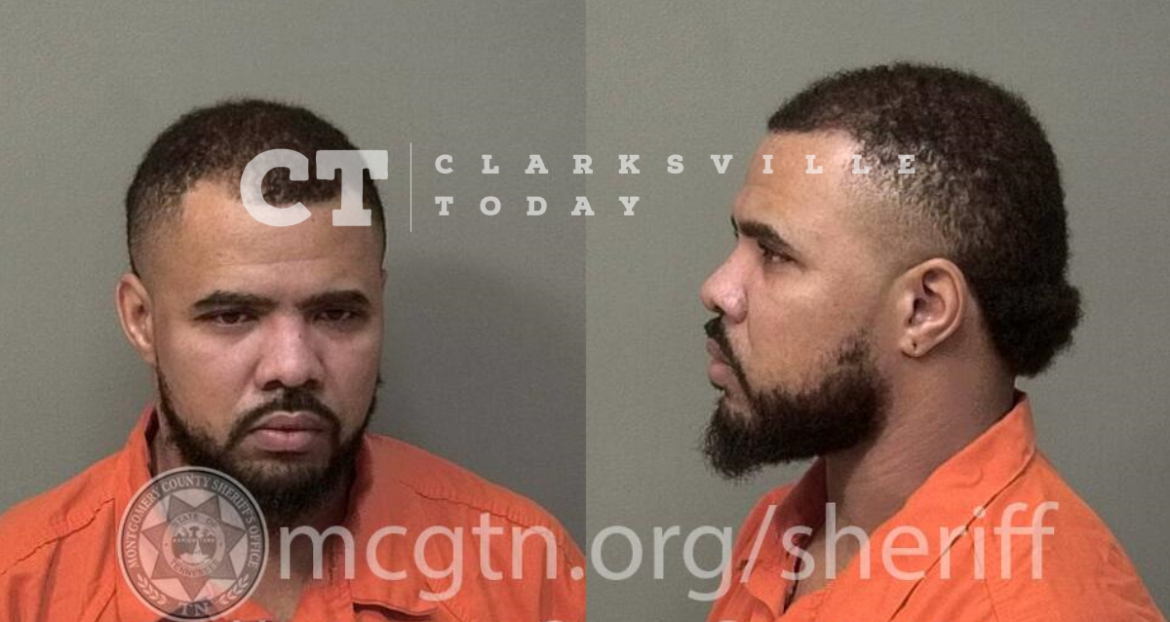 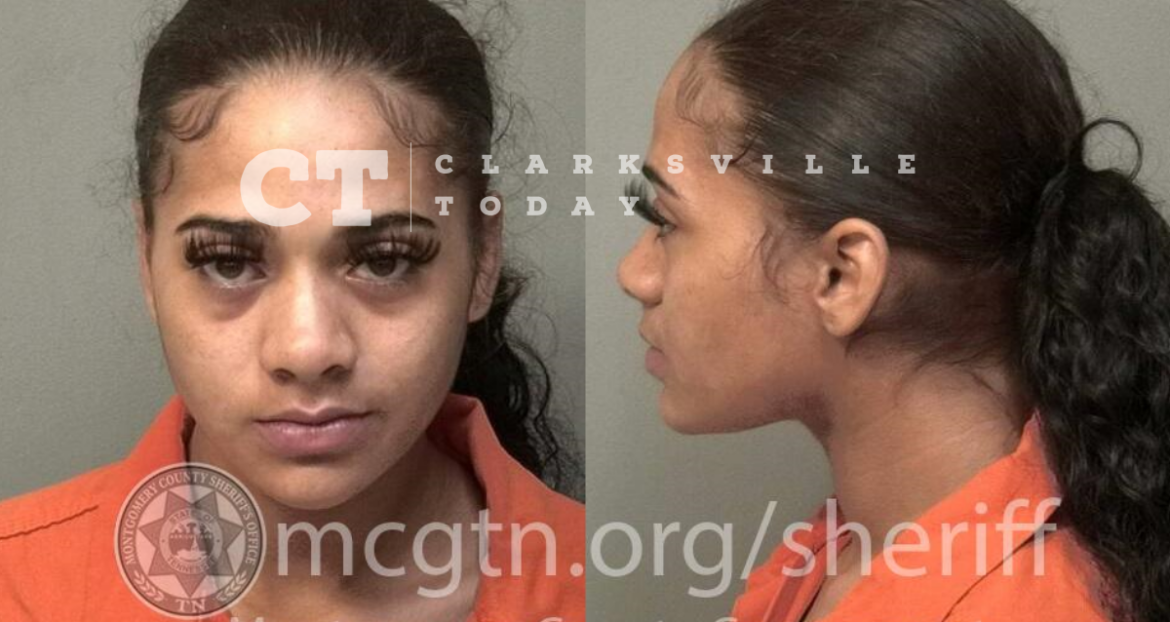 Clarksville Police pulled over 21-year-old Jada Turner just at 3 a.m. as she was swerving into oncoming traffic. It was soon discovered she did not have a driver’s license, and the officer could smell alcohol coming from the car. There was an open bottle of alcohol inside the vehicle, along with a white powder inside a folded dollar bill, along with a snort straw. Turner says the powder was crushed up Lortabs. 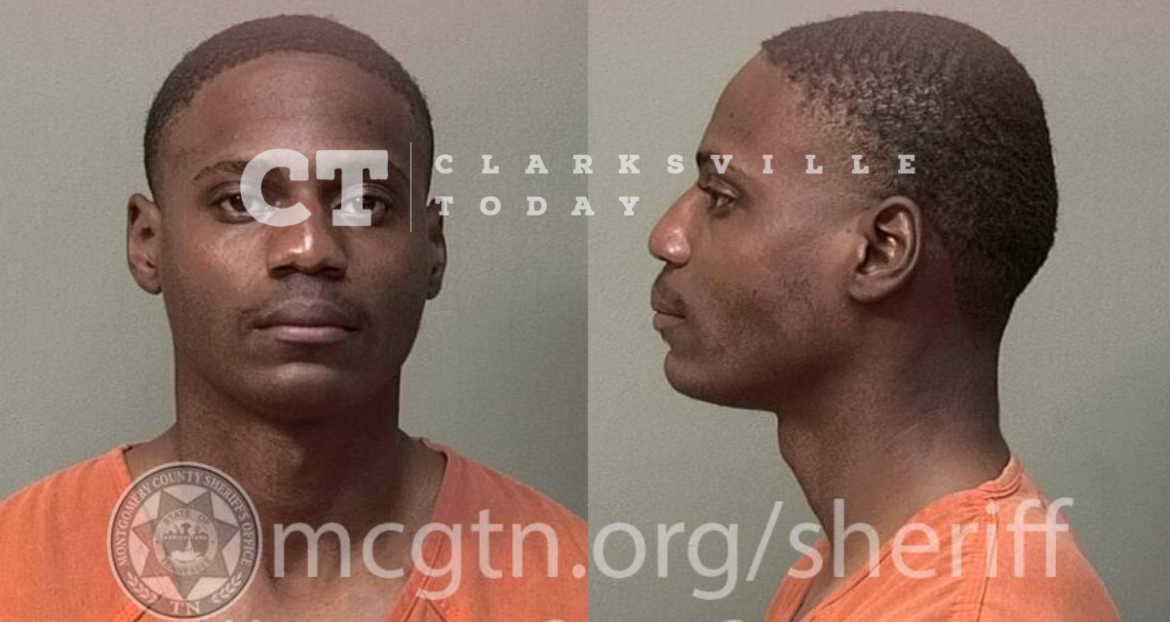 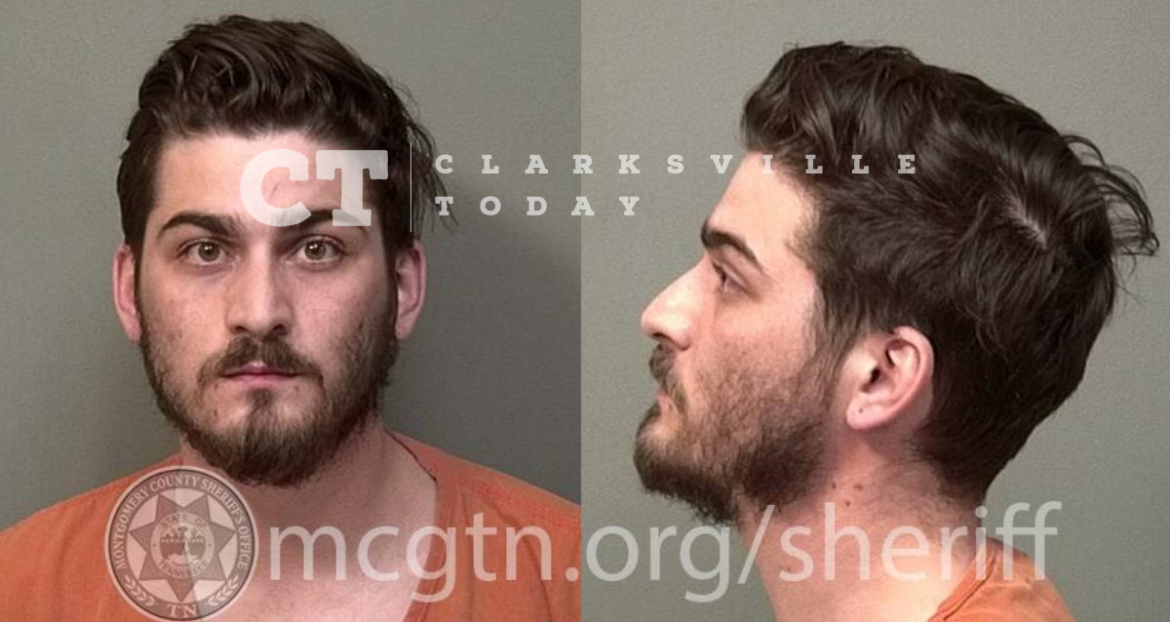 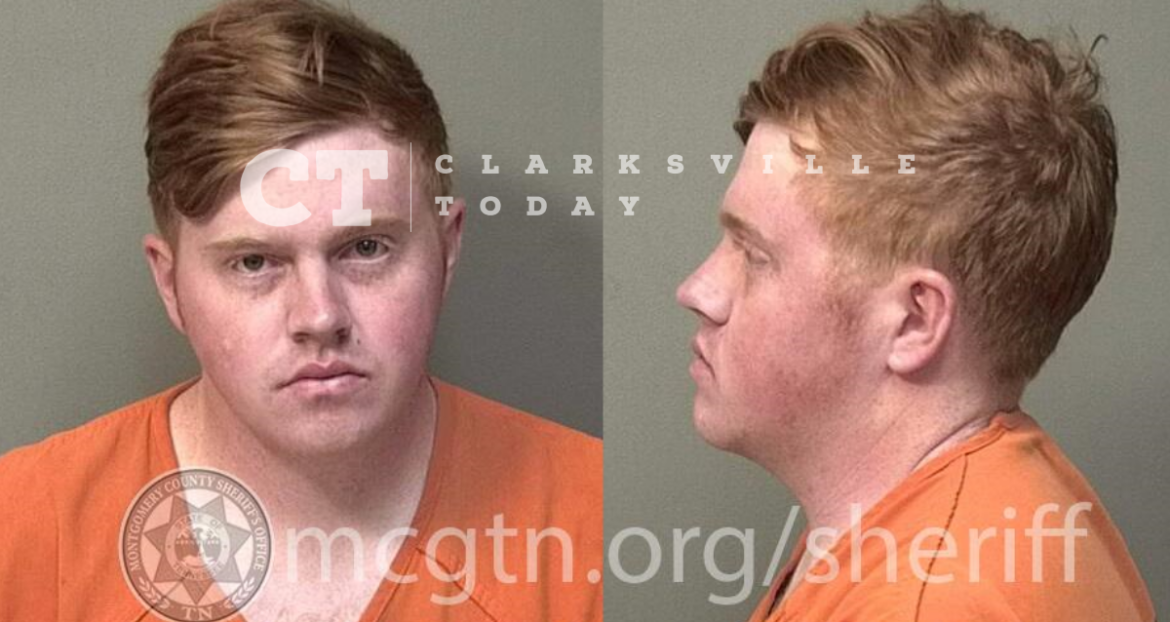 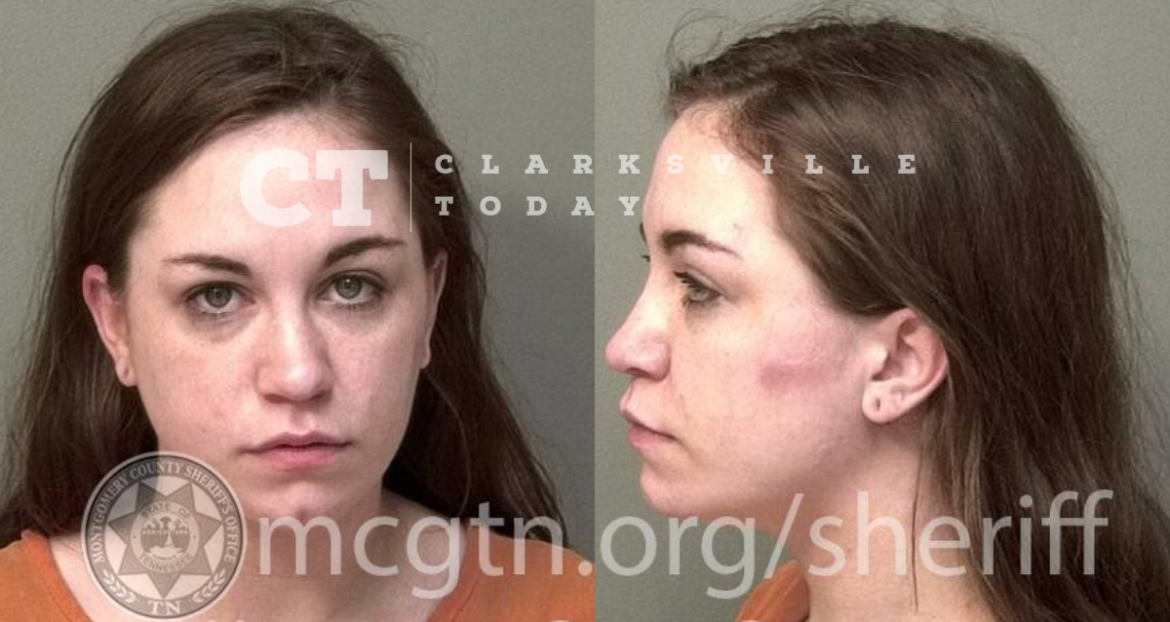 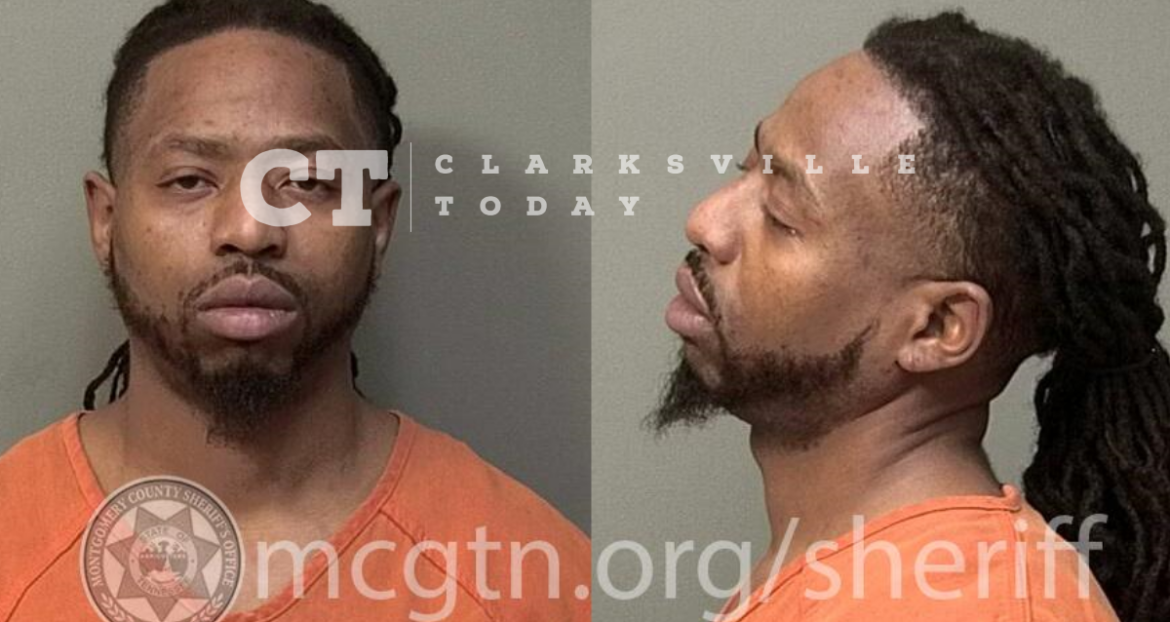 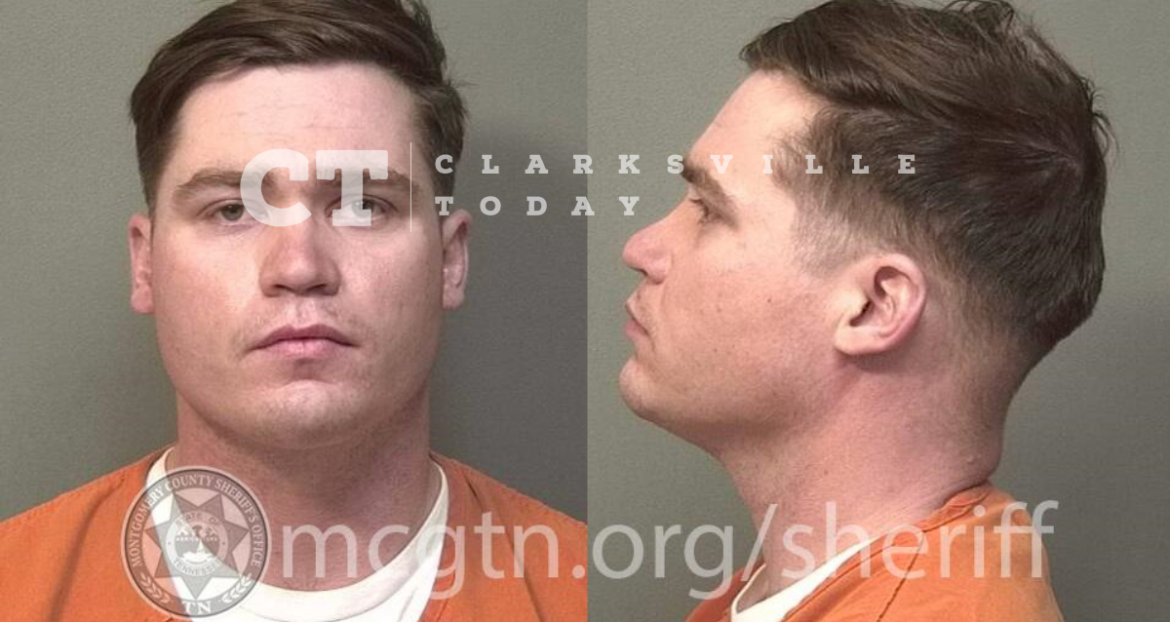 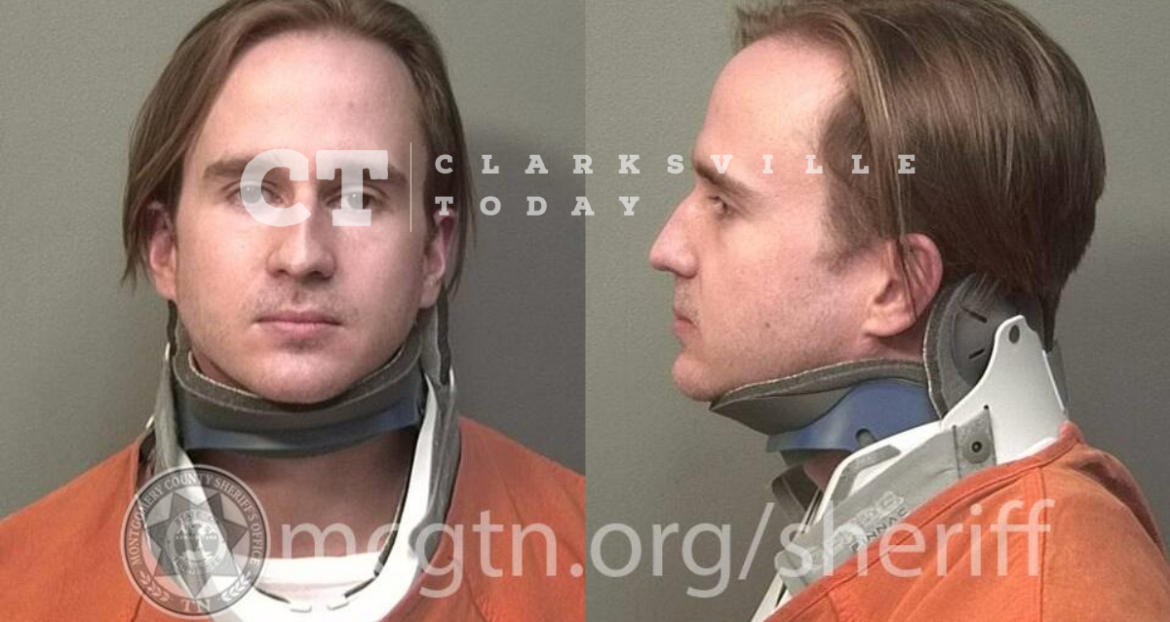