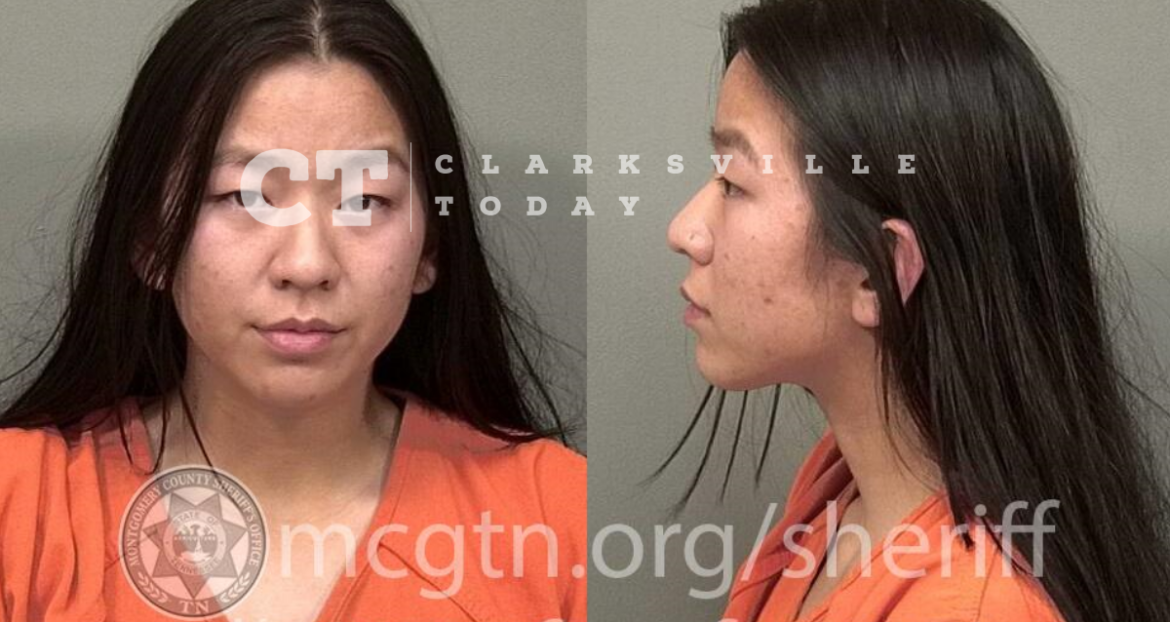 Jeremy Snyder told police that he had been drinking with his 22-year-old girlfriend, Fort Campbell soldier Ana Lin Jackson, and got into a verbal dispute that quickly became physical. He says she began to hit him on the chest and grabbed his neck and grabbed his genitals during the assault. Officers observed marks and scratches all over his body due to the assault. Ana stated she had been drunk, and there had been an initial dispute and volunteered she had started a second argument.

Ana Lin Jackson of Memorial Dr in Clarksville, TN, was booked into the Montgomery County Jail on November 5th, charged with domestic assault. A judicial commissioner set her bond at $500.