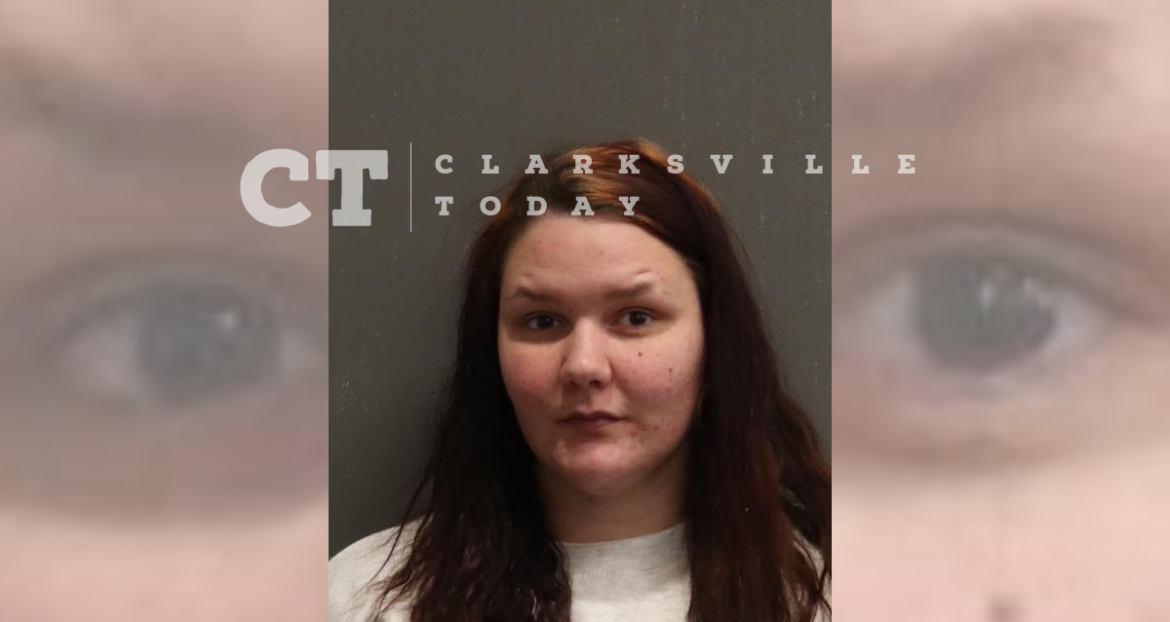 32-year-old Destiny Murray is jailed in lieu of a $175,000 bond after she kidnapped and robbed a man from Clarksville, Ryan Raidel, who contacted her on an escort website. Raidel drove to the Hillside Ave apartment in Nashville, where they agreed to meet.

Once inside, Ryan paid Murray via Cashapp. Moments later, another person (suspect #2) came downstairs and assaulted Ryan at gunpoint, demanding all his financial PINs and passwords. The two suspects then sent more money to themselves via Cashapp. The pair forced Ryan into his pickup truck and traveled with him to a Murfreesboro Pike hotel, where another person (suspect #3) entered the vehicle, also armed with a handgun. The trio of trouble then forced Ryan to drive to multiple gas stations all across Nashville and withdraw money from ATMs.

All four then entered a Walmart, where they forced Ryan to withdraw more money and buy a cell phone. Ryan says the trio then made him swallow multiple Xanax bars. After dropping Murray off at the Hillside Ave address, the two remaining suspects then drove the vehicle to Detroit, MI, and told Raidel they were keeping his truck as collateral until they got $30,000 in cash from him. They kicked Ryan out of his truck and drove away.

Destiny Hope Murray was booked into the Metro Nashville Jail on December 26th, charged with especially aggravated kidnapping and aggravated robbery. A judicial commissioner set her bond at $175,000.