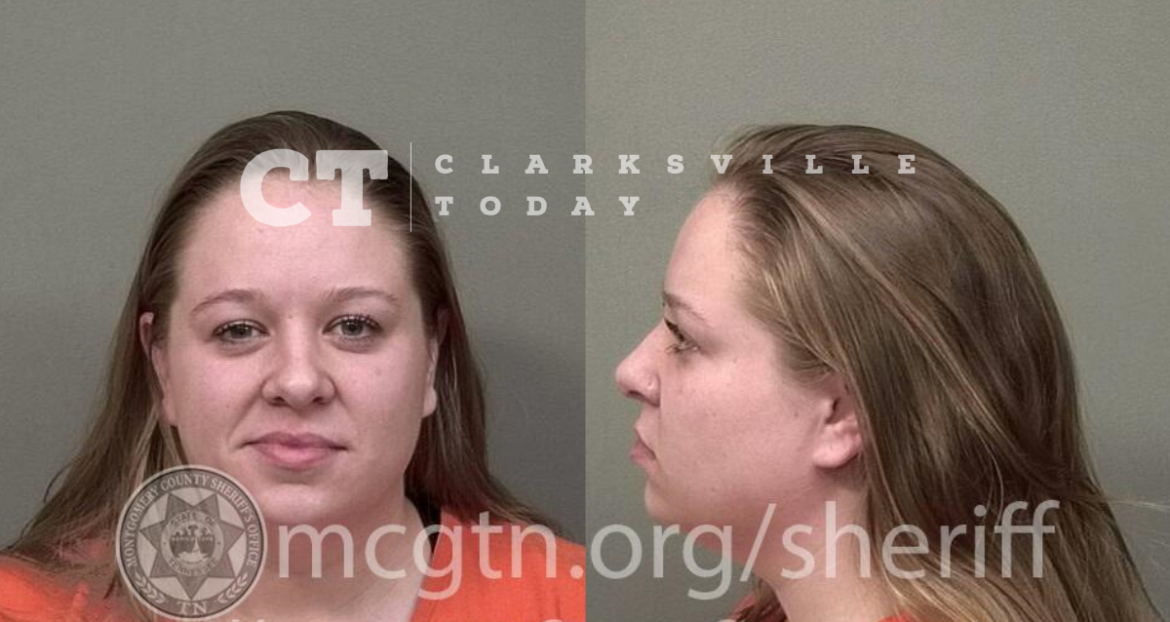 25-year-old Carissa Jamie Hukill was arrested in the early morning hours of December 10th, charged with DUI. She was initially stopped for going 62 in a 45 mph zone. Police say she had “glassy, watery eyes and slurred speech.” Hukill initially denied drinking any alcohol, but after performing poorly on her field sobriety tests and being transported to Sango E.R. to have her blood drawn, she admitted to drinking six beers before going out to Mr. Billy’s Bar.

Carissa Jamie Hukill of John Taylor Rd in Clarksville, TN, was booked into the Montgomery County Jail on December 10th, charged with driving under the influence. A judicial commissioner set her bond at $2,500.