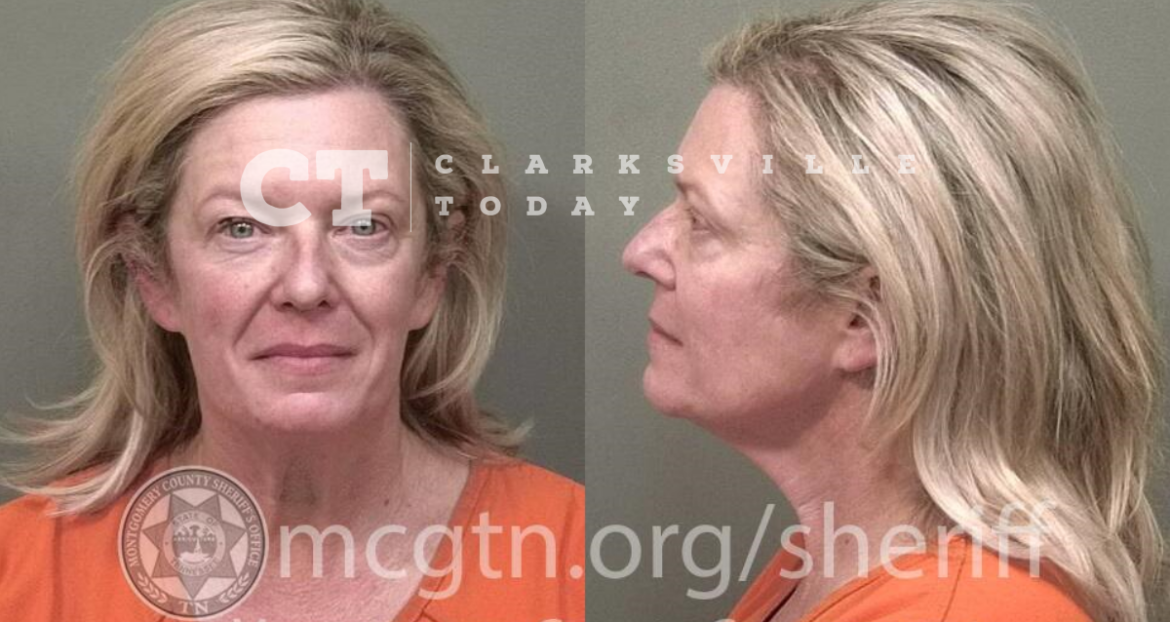 Deborah Lynette Earnest of Academy Dr in Hopkinsville, KY, was booked into the Montgomery County Jail and charged with driving under the influence (DUI). A judicial commissioner set her bond at $2,500.