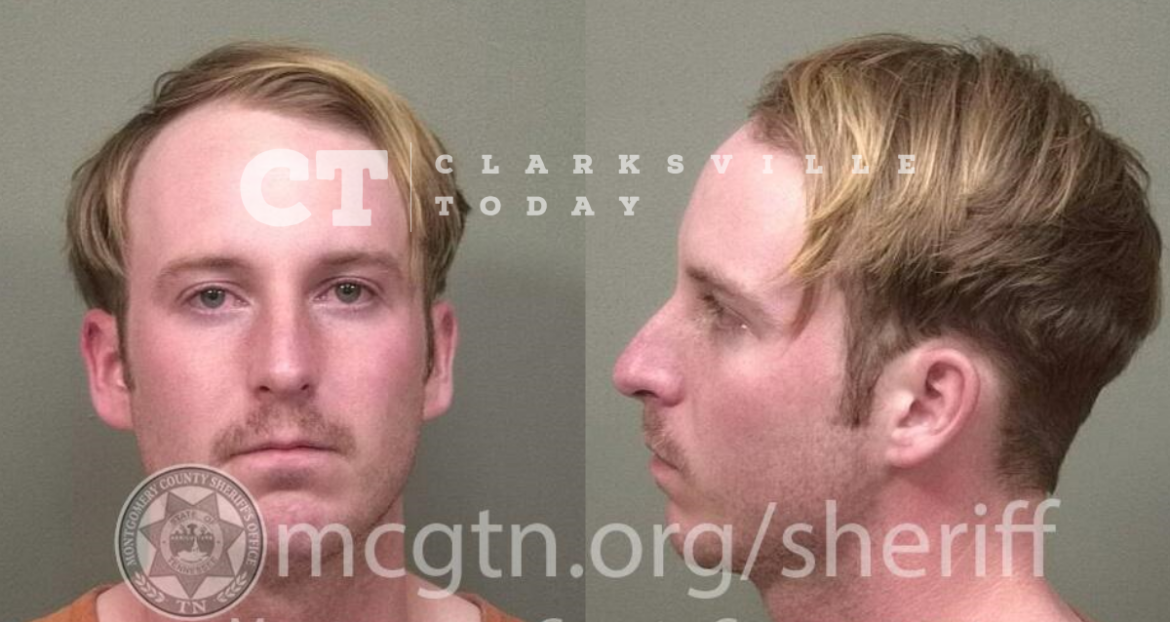 22-year-old Ft. Campbell soldier Richard Olen Wolfe was arrested on December 11th and charged with driving while intoxicated. Police say they pulled Wolfe over after observing his inability to maintain his lane of travel. Wolfe stated he was coming from a birthday party and had nothing to drink. Police say he smelled of alcohol and performed poorly on field sobriety tests.

Richard Olen Wolfe of S Nichol St in Tampa, FL, was booked into the Montgomery County Jail on December 11th, charged with driving under the influence. A judicial commissioner set his bond at $2,500.