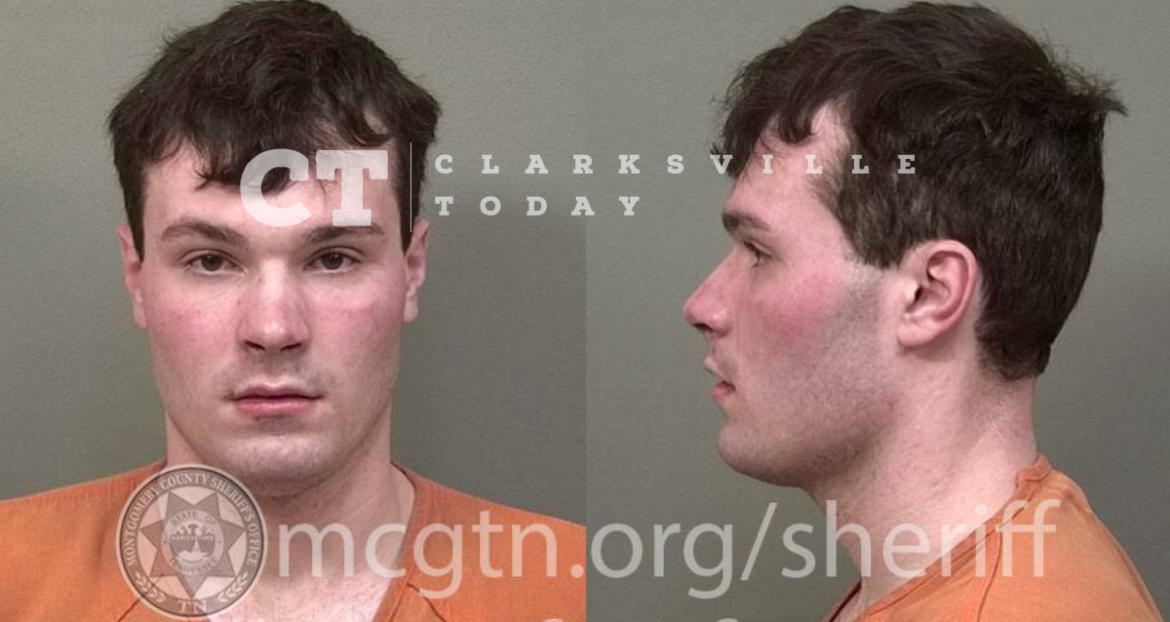 21-year-old Troy Jay Ford was arrested in the early morning hours on December 11th. According to police, Ford and his cousin, Justin Adams, were out celebrating Ford’s 21st birthday when he became too intoxicated and began to hit his cousin, who was driving at the time. Once his cousin brought the vehicle to a stop in the parking lot of Rural King, Ford reportedly put his cousin in a headlock, restricting his breathing. The victim responded in self-defense, hitting his cousin back a couple of times and then calling the police. Once police arrived on the scene, Ford had no recollection of how or why the altercation began and couldn’t remember anything that happened.

Troy Jay Ford of Timber Lane Rd in Kuttawa, KY, was booked into the Montgomery County Jail on December 11th, charged with aggravated assault. A judicial commissioner set his bond at $5,000.