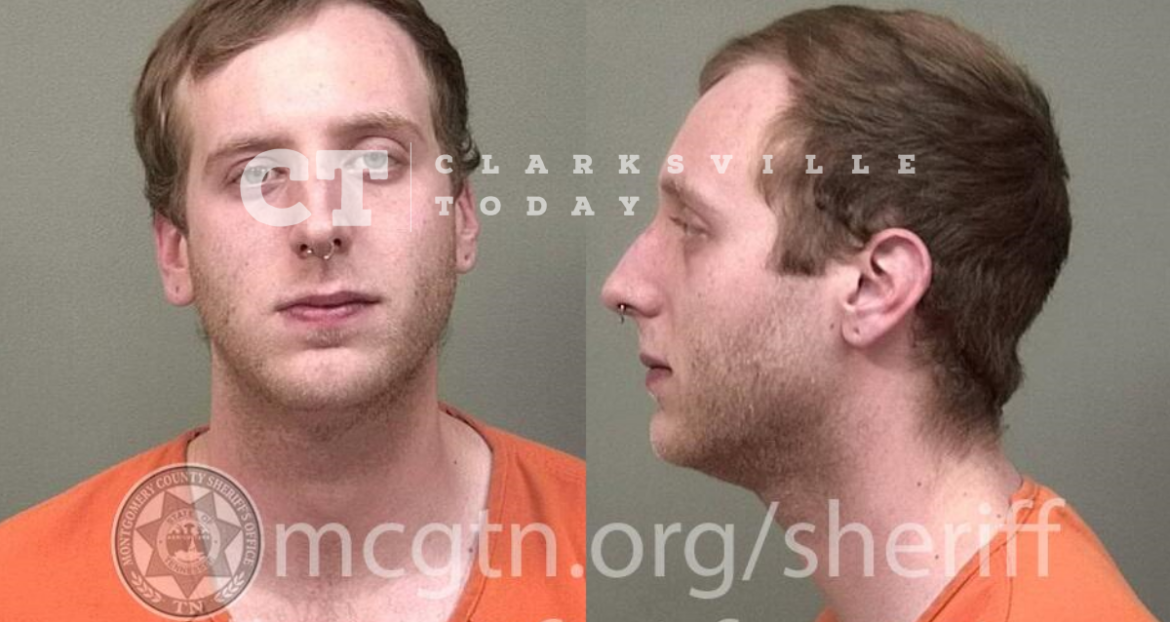 23-year-old Gaige Lee Wagoner is charged with the domestic assault of his father, Cameron Wagoner, who says the two got into a verbal argument when Gaige came home on November 26th. He says Gaige “stepped up” and got into his face, and each pushed the other. Gaige then reportedly pushed his father to the ground. He was determined to be the primary aggressor and taken into custody.

Gaige Lee Wagoner of Northwood Ter in Clarksville, TN, was booked into the Montgomery County Jail on November 26th, charged with domestic assault. A judicial commissioner set his bond at $500.