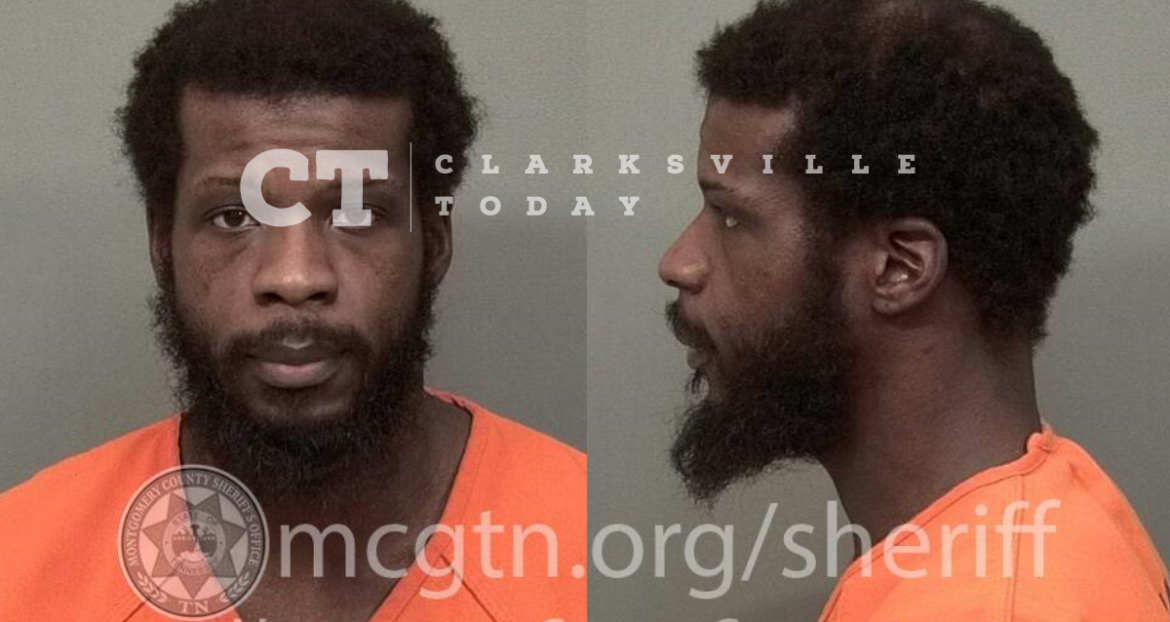 32-year-old Ted Anthony Sealy was charged with unlawful exposure last Friday and taken into custody. According to a sworn affidavit, Ted is accused of sharing nude pictures and videos of his wife, Rebecca Sealy, without her permission.

Ted Anthony Sealy of Alexander Blvd in Clarksville, TN, was booked into the Montgomery County Jail on December 16th, charged with unlawful exposure. A judicial commissioner set his bond at $1,000.