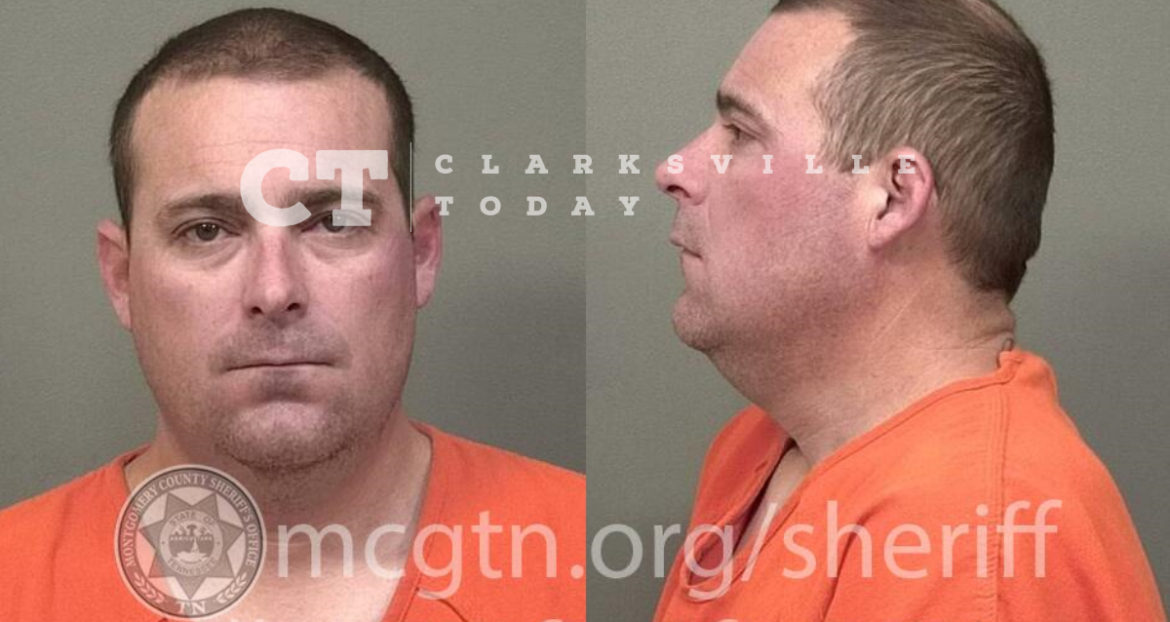 42-year-old Layton William Jackson was found unconscious in the driver’s seat of his running vehicle, slumped over the center console on December 16th on N. Woodson Rd. Responding officers conducting a welfare check were able to awaken Jackson, who reeked of alcohol. Officers found five open containers of mini vodka bottles inside the vehicle. This is his 5th DUI, with prior convictions in 2008, 2014, 2014, and 2022.

Layton William Jackson of North Woodson Rd in Clarksville, TN, was booked into the Montgomery County Jail on December 16th, charged with driving under the influence, driving on a revoked license, and an open container violation. A judicial commissioner set his bond at $55,000.