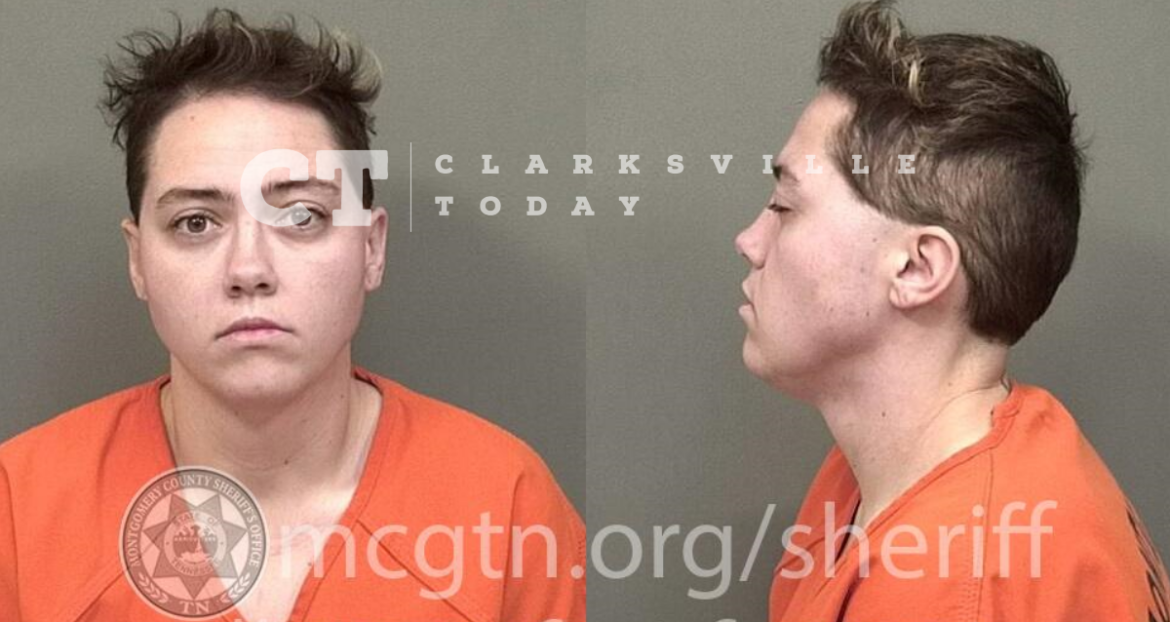 26-year-old Tegan Ann McGregor was charged with aggravated assault on Christmas Eve after her fiancée, Rossview Middle School teacher Ashley Meece, says she threatened to kill her after grabbing the victim’s Glock 43X handgun from the dresser. The couple reportedly had a verbal argument over “personal issues” that escalated quickly as Tegan pulled the gun from the holster. There was a brief struggle for control of the handgun, but Ashley was able to wrestle it away from Tegan before police arrived.

Tegan Ann McGregor of Russet Ridge Dr in Clarksville, TN, was booked into the Montgomery County Jail on December 25th, charged with aggravated assault. A judicial commissioner set her bond at $15,000.