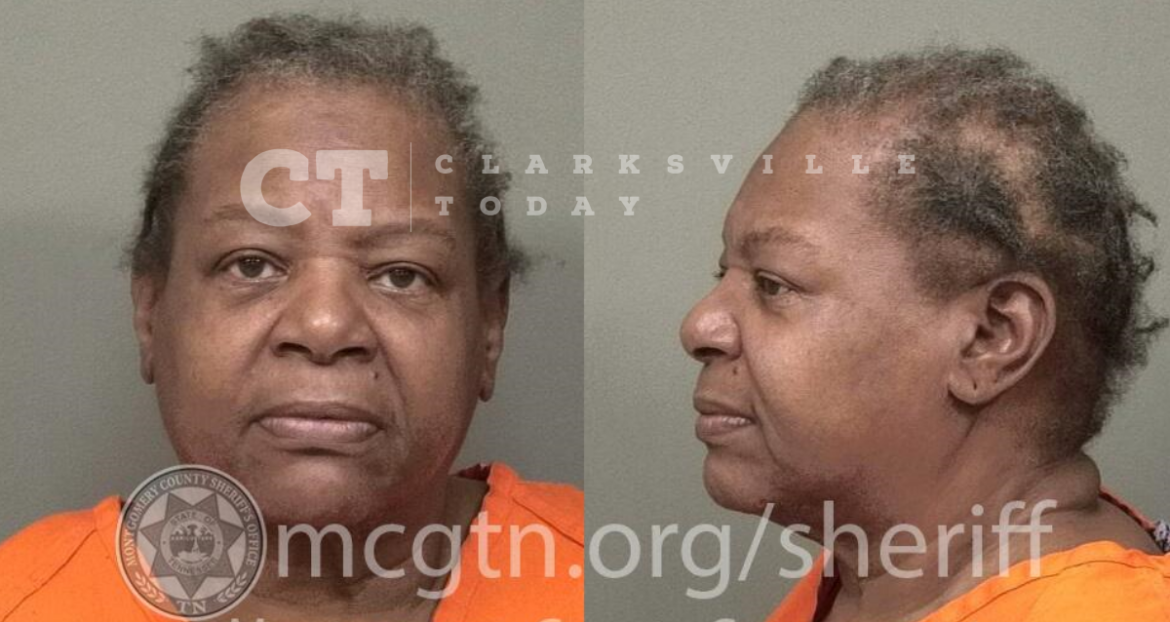 Michelle Scott says she was sitting in the car of her sister, 61-year-old Brenda Jones, in Brenda’s driveway on January 11th. Brenda became upset and demanded that Michelle exit the vehicle, but before she was able to step out on her own, Brenda reportedly grabbed her arm and pulled her, causing her to hit her head on the car frame. Michelle stated she was in fear after the assault, and officers documented a bruise on her head. Brenda was taken into custody and charged with domestic assault.

Brenda Fay Jones of Amber Ct in Clarksville, TN, was booked into the Montgomery County Jail on January 11th, charged with domestic assault. A judicial commissioner set her bond at $250.