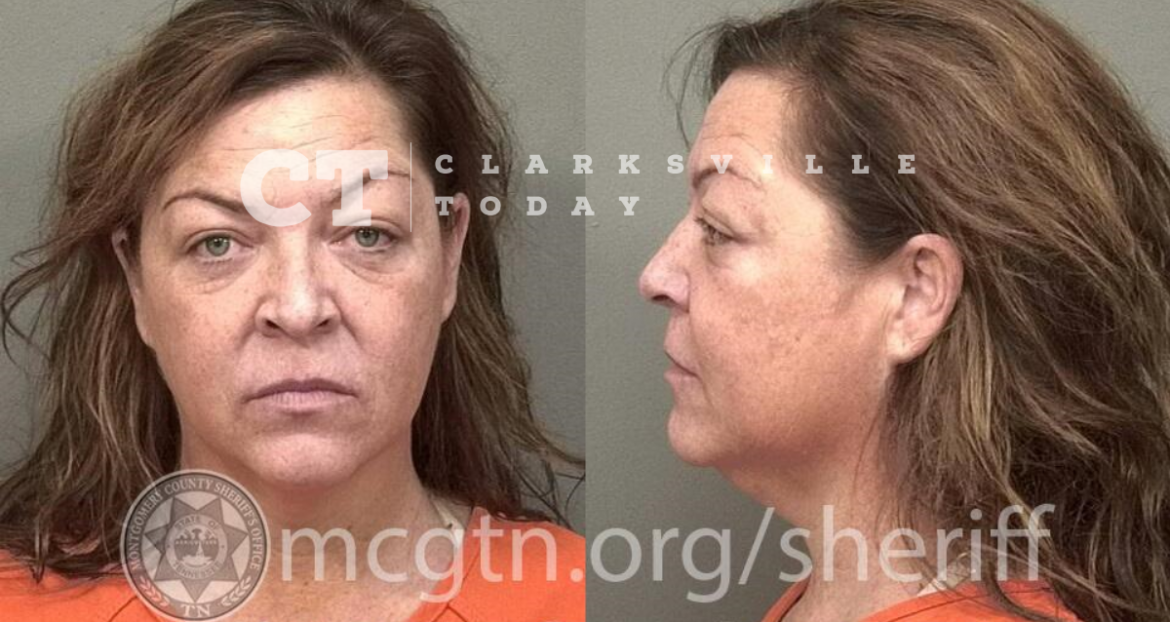 After a blood draw at Tenovva Sango, Heidi Alice Dattilo of Haldrove Marable Road in Palmyra, TN, was booked into the Montgomery County Jail on January 17th, charged with driving under the influence and driver’s failure to exercise due care. A judicial commissioner set her bond at $2,500.