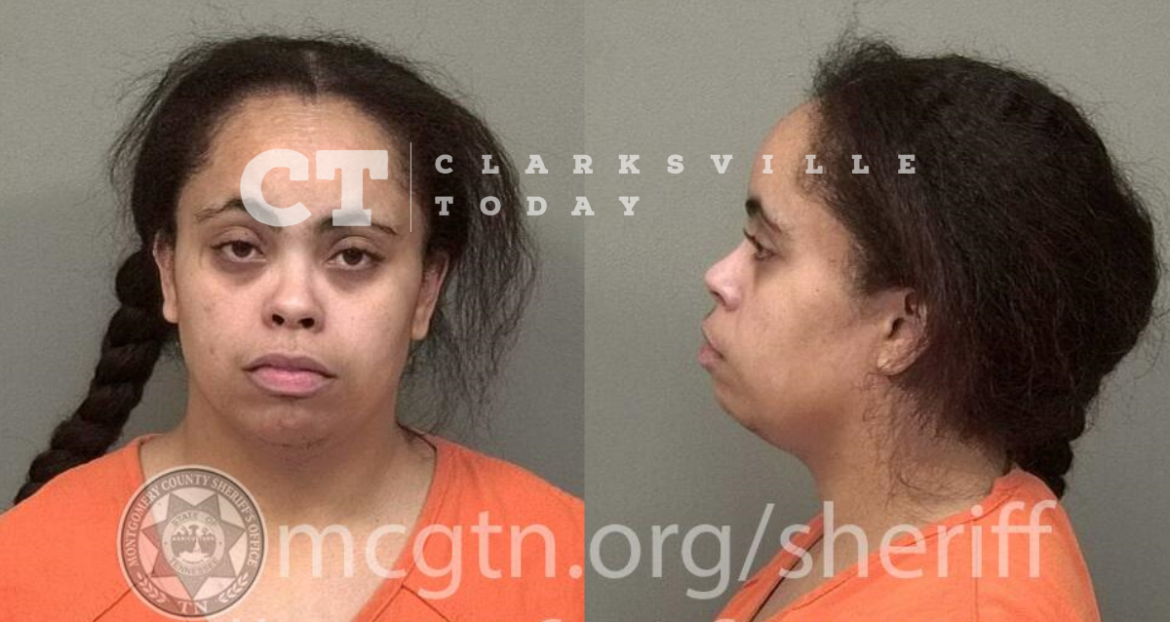 30-year-old Isis Tatiana ‘Taty’ Navarro-Cruz says she called 911 on her boyfriend, Chris Fuoco, to report he hit her because he was also calling 911 to report that she assaulted him. When officers arrived at this dispute between two grown adults, Taty says the couple was arguing face to face when their faces touched. She says it was intentional, and Chris says it was accidental. Taty told police that even if it was an accident, she didn’t like anyone in her space and reacted by slapping him. Chris says she has a history of destroying his things when she becomes upset, and she walked toward the garage door, which is where he stores a classic car he just received from his father. As he blocked the door to the garage, she reportedly bit his bicep. She was determined to be the primary aggressor and taken into custody. Officers confirmed that Chris initially made a call to 911 but ended the call, he stated he didn’t want her to get into trouble.

Isis Tatiana Navarro-Cruz of Nan Ln in Clarksville, TN, was booked into the Montgomery County Jail on December 30th, charged with domestic assault. A judicial commissioner set her bond at $250.